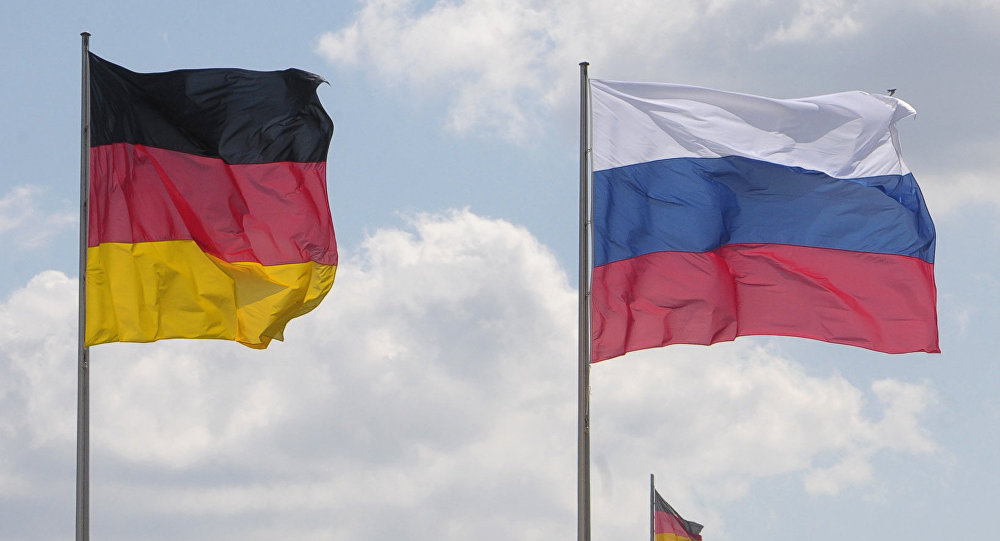 Government spokesman said that Germany and Russia share a common position and understanding on the majority of issues that will be discussed at the upcoming G20 Summit in Hamburg in July.

"There is a mutual understanding regarding the majority of issues," Seibert told reporters adding that preparations for the summit were "constructively" discussed by German Chancellor Angela Merkel and Russian President Vladimir Putin during Tuesday's meeting in Sochi.

According to the spokesman, Merlek and Putin "very intensively" discussed a number of important international issues, as well as bilateral relations.

Germany, which is chairing the G20 Summit this year, is hosting the next leaders' meeting on July 7-8 in Hamburg. The leaders of Argentina, Australia, Brazil, Canada, China, France, Germany, India, Indonesia, Italy, Japan, Mexico, Russia, Saudi Arabia, South Africa, South Korea, Turkey, the United Kingdom, the United States and the European Union are expected to attend the summit.