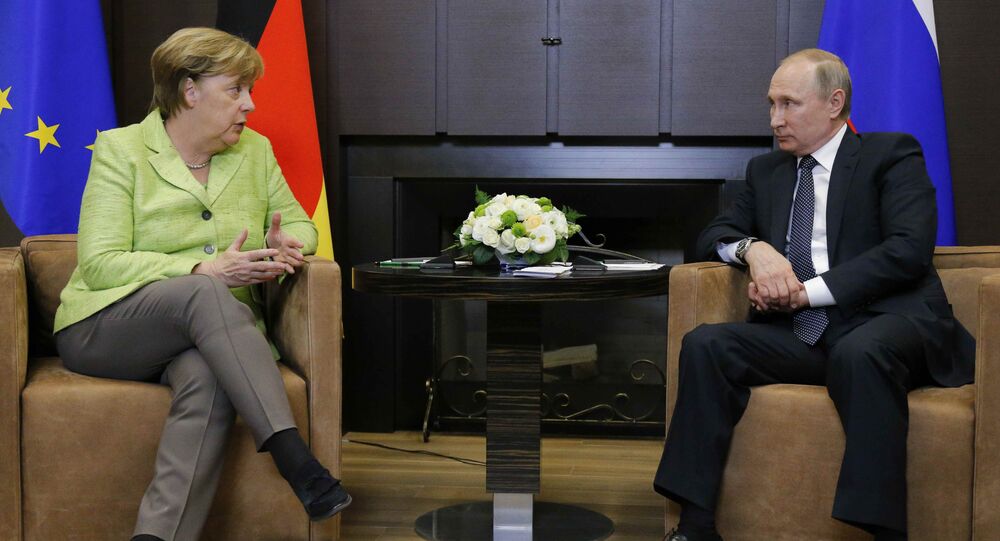 Russia Never Interferes in Political Processes of Other Countries - Putin

Russia does not interfere in the domestic political processes in other countries, but is experiencing such attempts on its own, Russian President Vladimir Putin said Tuesday.

"Unfortunately, we are witnessing exactly the opposite things, for many years we have seen attempts to influence domestic political processes in Russia, both direct and through the so-called non-governmental organizations," Putin said.

"As we are seeing all the harm that such efforts bring, as well as the futility of these efforts, it never occurred to us to interfere in the political processes of other countries," the Russian leader stressed.