Last week Montenegro became one step closer to becoming a full-fledged member of the North Atlantic Alliance after the country's parliament ratified the NATO membership agreement despite popular discontent. According to analyst Igor Pshenichnikov, one person in particular, former President and Prime Minister Milo Djukanovic, is behind this. 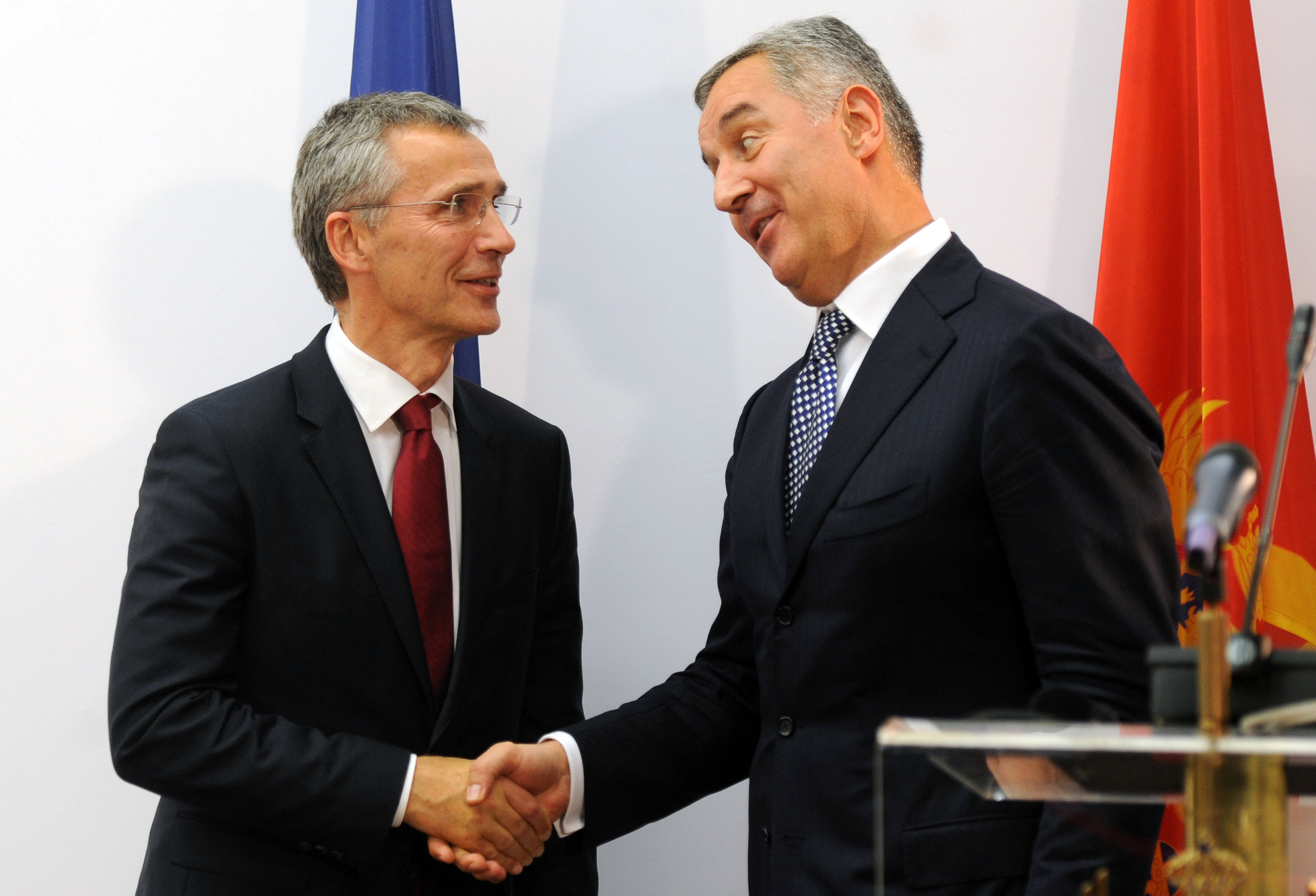 Djukanovic "has spent more than 20 years hell-bent on pushing Montenegro at first to part with Serbia and then join NATO," Pshenichnikov, an advisor to the director of the Russian Institute for Strategic Studies (RISS), wrote in an opinion piece for Sputnik, adding that the politician has shady past.

Djukanovic's close links to organized crime are "an open secret" in Montenegro, Serbia and the Balkans in general, as well as Brussels and Washington, the analyst observed. Serbian media outlets have published multiple stories detailing that during the war chaos in Yugoslavia in the 1990s Djukanovic was involved in smuggling cigarettes to Europe.

"Montenegro became the center of a multi-billion dollar illicit business, which saw cigarettes smuggled through the Adriatic Sea to Italy," he said. "Djukanovic was the key person in this operation. It is well known that during the investigation in Italy, a court in Naples dismissed an arrest warrant for Djukanovic due to his immunity as a Prime Minister."

Pshenichnikov maintained that Djukanovic was an ideal person for NATO since he was "obedient and controllable" due to the sheer amount of damaging material the US-led military alliance had on him. The bloc, he added, used the Montenegrin politician to force the country to divorce Serbia and later "drag the republic into NATO." 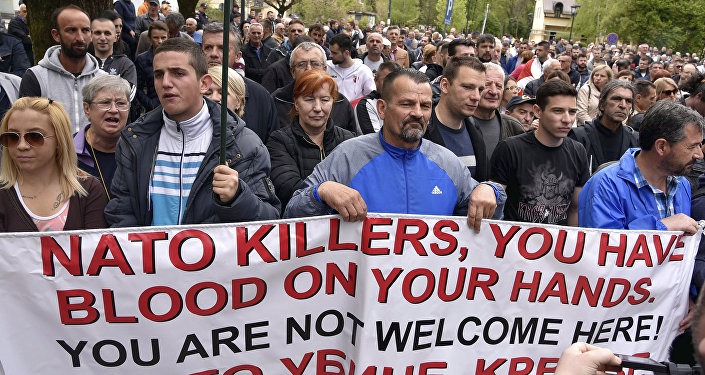 © AP Photo / Risto Bozovic
Montenegro: Parliamentary Ratification of NATO Treaty ‘Goes Against the Will of People’
The latter was accomplished through a vote in parliament instead of a referendum, the only possible way since the majority of Montenegrins are opposed to NATO membership.

"Even pollsters controlled by Montenegrin authorities released data showing that 50 percent of the population is against Montenegro joining NATO. According to surveys released by patriotic organizations in Serbia, this figure in fact exceeds 60 percent," Pshenichnikov said. "The outcome of a referendum, if it were held, has always been clear to everyone. This is why Djukanovic and his Democratic Party of Socialists of Montenegro were fiercely opposed to a referendum."

Following the April 28 vote in the parliament, the Russian Foreign Ministry issued a statement expressing "deep regret that the current leadership of [Montenegro] and its Western backers didn't heed the voice of conscience and reason." The move, it added, came in "violation of all democratic norms and principles."