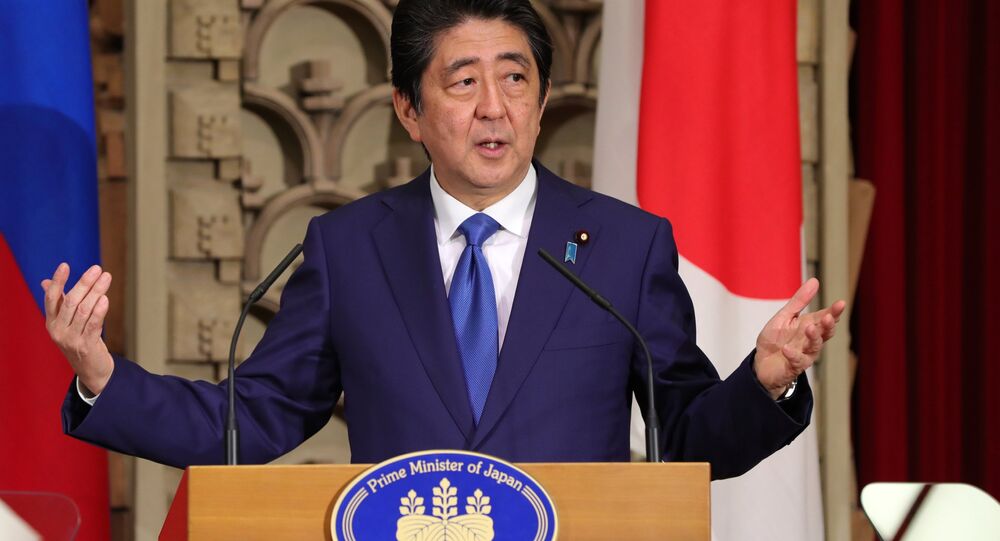 Russia, Japan Could Sign Deals on Over Dozen Joint Projects During Abe’s Visit

Russia and Japan are expected to sign agreements on the implementation of about 20 joint projects in various spheres during the upcoming visit of Japanese Prime Minister Shinzo Abe to Moscow, Japanese media report.

Discussions on joint oil and gas exploration are expected during Abe’s visit, as well as an agreement between Japan’s Mitsui corporate group and Russia’s R-Pharm pharmaceutical company, the Yomiuri Shimbun newspaper said on Saturday, adding that overall, agreements on the implementation of around 20 joint projects are expected.

In the spring of 2016, Abe presented an eight-point bilateral economic plan during his visit to Russia, covering such areas as oil and gas development, and the modernization of ports and airports in the Russian Far East.

During Abe’s December 2016 meeting with Putin in Japan, about 80 documents, including on bilateral economic cooperation, were signed.