Minister of State at UK Foreign and Commonwealth Office Joyce Anelay called on Friday on Moscow to uphold its international commitments to religious freedom following Russia's Supreme Court decision to ban the Jehovah’s Witnesses as extremist.

MOSCOW (Sputnik) — On Thursday, Russia's Supreme Court ruled that the activities of the Administrative Center of Jehovah’s Witnesses in Russia were extremist and banned them. Judge Yury Ivanenko said the court also ruled to seize the center's property.

"I am alarmed by the decision of Russia’s Supreme Court to recognise the Jehovah’s Witnesses as ‘extremists’. This ruling effectively criminalizes the peaceful worship of 175,000 Russian citizens and contravenes the right to religious freedom which is enshrined in the Russian Constitution. The UK calls on the Russian government to uphold its international commitment to this basic freedom," Anelay said commenting on the decision, as quoted on the UK government website. 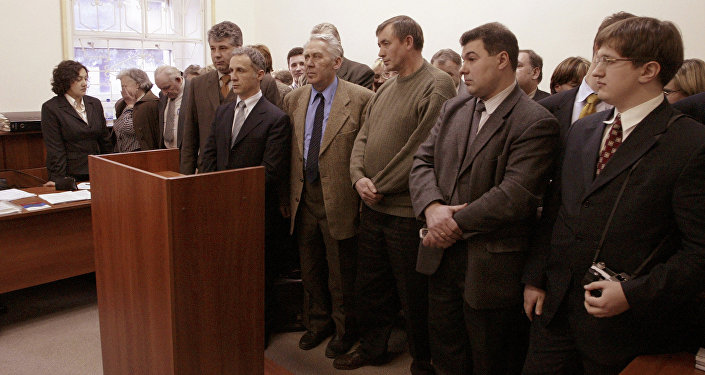 The judicial ruling has not yet taken legal effect. Should the organization lodge an appeal, the ruling will come into legal force when the appellate resolution is announced. Otherwise, the ruling will become final within 30 days.