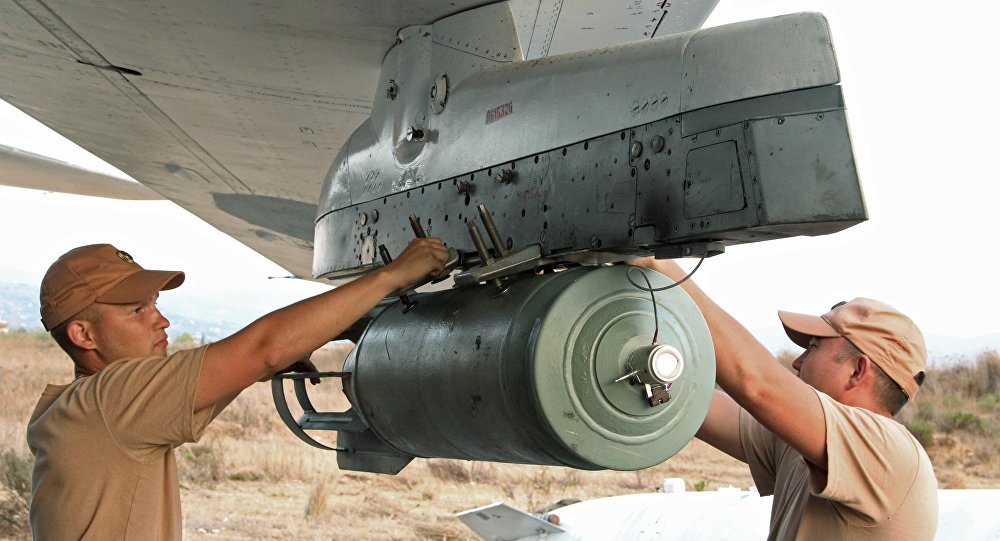 Russia's participation in the war against terrorism in Syria is encouraging, Syrian Ambassador to Russia Riyad Haddad said in the Federation Council, the upper house of Russia's parliament.

MOSCOW (Sputnik) — Russia has been supporting Damascus in the fight against terrorists since the beginning of the military crisis in Syria in 2011. 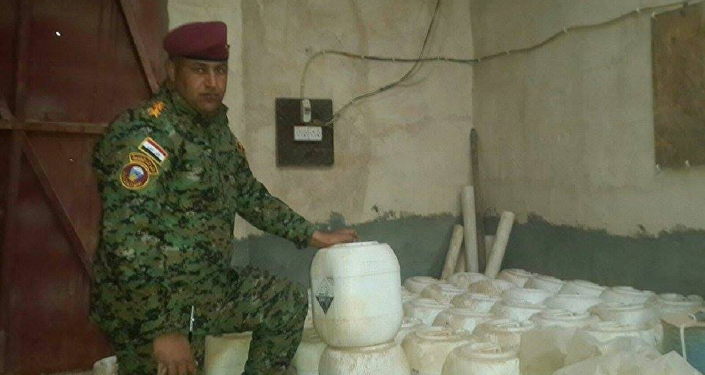 © Sputnik /
Daesh is Using Chemical Weapons: Why Is the Mainstream Media Keeping Quiet?

"Russia's direct participation in the war against terrorism has with reason confirmed that it is possible to destroy terrorism, but for this, it is necessary to unite everybody's efforts, this has not happened yet, despite the fact that the danger of terrorism threatens everyone without exception," Haddad said.

Russia also carries out regular humanitarian aid deliveries to Syria, where people are suffering from the consequences of ongoing fighting between government forces and terrorists, such as the Daesh terrorist group, banned in Russia and a range of other countries.

The ambassador added that the Syrian defense minister has been invited to take part in the Moscow security conference, but his attendance has not been confirmed yet.

"Like defense ministers of other countries, he was invited to this conference, but it is not yet clear whether he will attend," Haddad said.