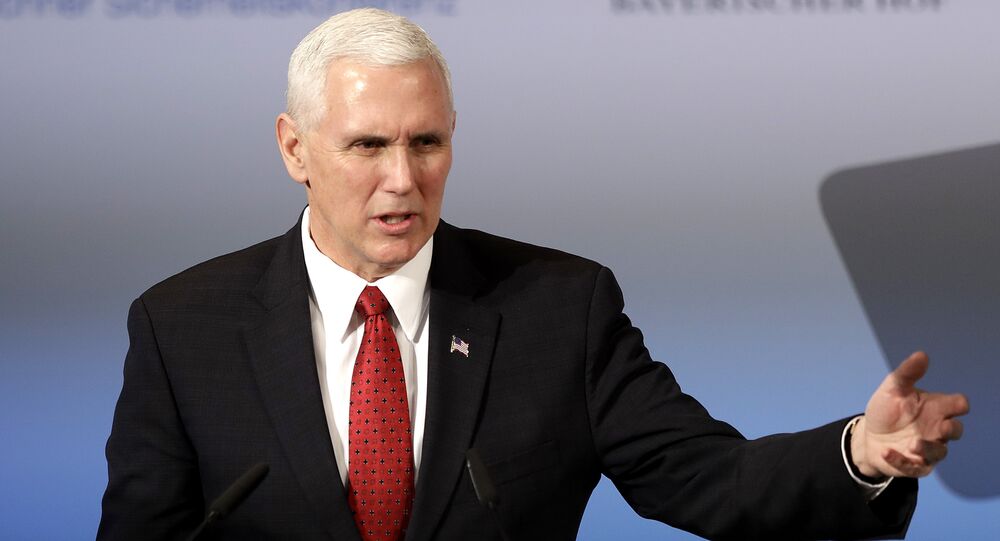 US Not Ruling Out Bilateral Free Trade Deal Between Japan, US - Vice President

Pence added that the Trans-Pacific Partnership (TPP), signed by 12 Pacific countries, was "a thing in the past."

In February, Trump and Japanese Prime Minister Shinzo Abe agreed a plan to expand the economic relationship between the countries based on policies of free and fair trade.

The leaders agreed to use the three-pronged approach of mutually-reinforcing fiscal, monetary and structural policies to ramp up domestic and global economic demand.

On January 23, 2017, Trump signed an executive order withdrawing the United States from the TPP and therefore putting the future of the project into question. The deal would have removed trade barriers among its signatories, which together account for 40 percent of the world's economy.