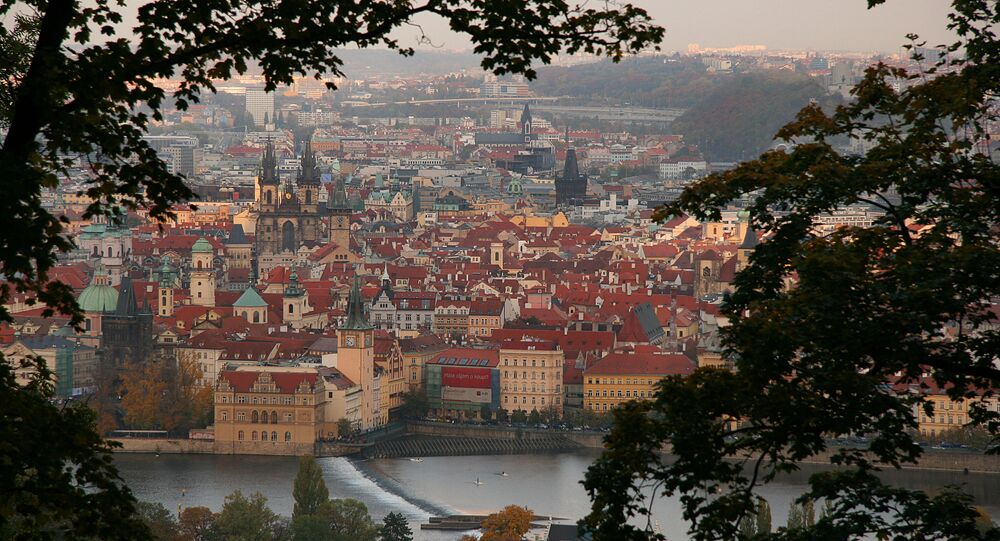 Ankara will remain an important partner for the NATO and the European Union as the country readies for a time of political changes in light of the results of Sunday's Turkish constitutional referendum, Czech Foreign Minister Lubomir Zaoralek said Monday.

PRAGUE (Sputnik) — Earlier in the day, Austrian President Alexander Van der Bellen said that the constitutional amendments broadening the powers of Turkish President Recep Tayyip Erdogan pushed Ankara away from EU values and accession to the bloc. A source from NATO told Sputnik that the alliance had no comments regarding the referendum as it was an internal affair of the Turkish nation.

1/2 After the referendum Turkey stands on the treshold of enormous political changes. We will follow closely future developments…

2/2..Turkey remains both an important partner for the Czech Republic and the EU and close ally in NATO.

Even though Ankara will continue to be a crucial partner for the Western alliances, Pavel Belobradek, a Czech deputy prime minister, raised concerns over social and political climate in Turkey.

"The question is how this country will be able to handle such a split, when half of the people supported the retaining of secularism and pluralistic democracy, while the other part voted for the regime of a leadership with Islamic elements," Belobradek said.

© REUTERS / Umit Bektas
Erdogan: Turkish Referendum Results Victory Against 'Crusaders'
He stressed that the referendum would not influence Turkey’s accession process to the European Union as the possibility has dissolved to purely hypothetical level a long time ago.

Last year, the European Union condemned Ankara’s clampdown on those suspected of ties to the organizers of the 2016 July's failed coup in Turkey. The bloc voted in favor of freezing EU accession talks with Ankara as a result.

According to the preliminary results of the Turkish referendum, over 51 percent of voters supported the proposed constitutional amendments, which will expand presidential powers over the judicial and legislative branches of the government. The amendments to the constitution will also allow Erdogan to retain the presidency for two more terms.

Over 87% of Turks in Czech Republic Vote Against Constitution Changes