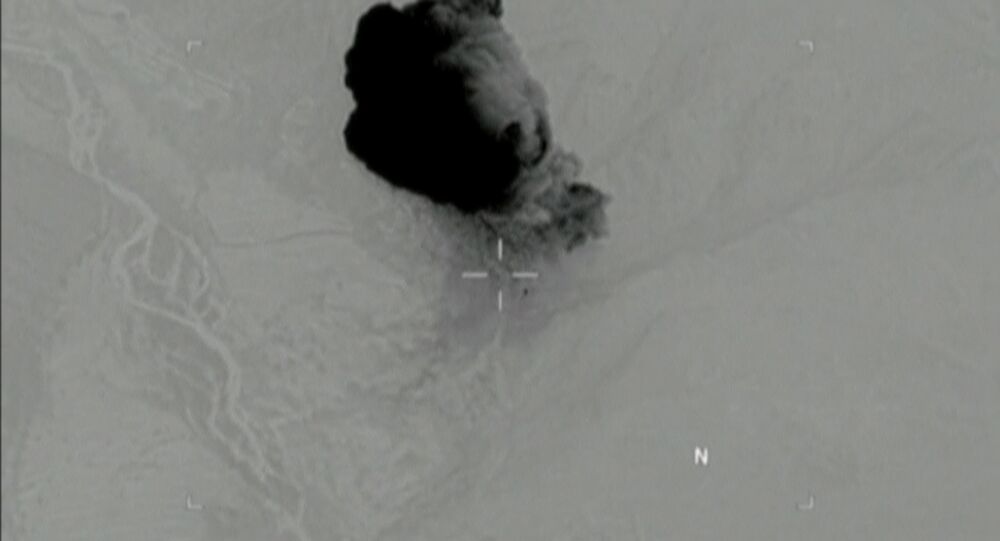 © CC0
US Hit Afghanistan With Giant Bomb to Show Off Military Might, Including to DPRK
BISHKEK (Sputnik) — On Thursday, the 22,000-pound GBU-43, or MOAB bomb, nicknamed the "Mother of All Bombs," which is the largest non-nuclear bomb in the US military arsenal, was dropped from a C-130 military airlift aircraft, targeting an underground complex and tunnels in Afghanistan’s eastern Nangarhar province believed to be used by Daesh.

"The bombing was not specifically discussed," Peskov told reporters, adding that the threat posed o CSTO member states from Afghanistan "constantly figures" on the agenda.