WASHINGTON (Sputnik) — The Syrian news agency SANA reported that a US strike on Wednesday had hit toxic chemicals compiled by Daesh (banned in Russia) near Deir ez-Zor, killing hundreds of people. 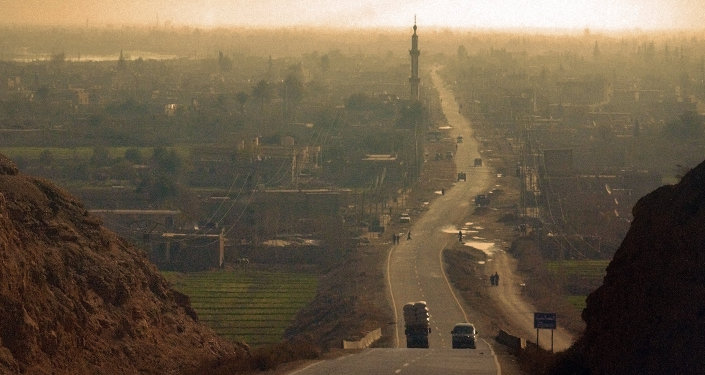 "A white cloud formed at the place of impact, then a yellow one, which indicates the presence of a large number of toxic agents," the communique reads.

The news comes as Washington and its allies are blaming the Syrian government for a suspected chemical attack in the Syrian Idlib province on April 4.