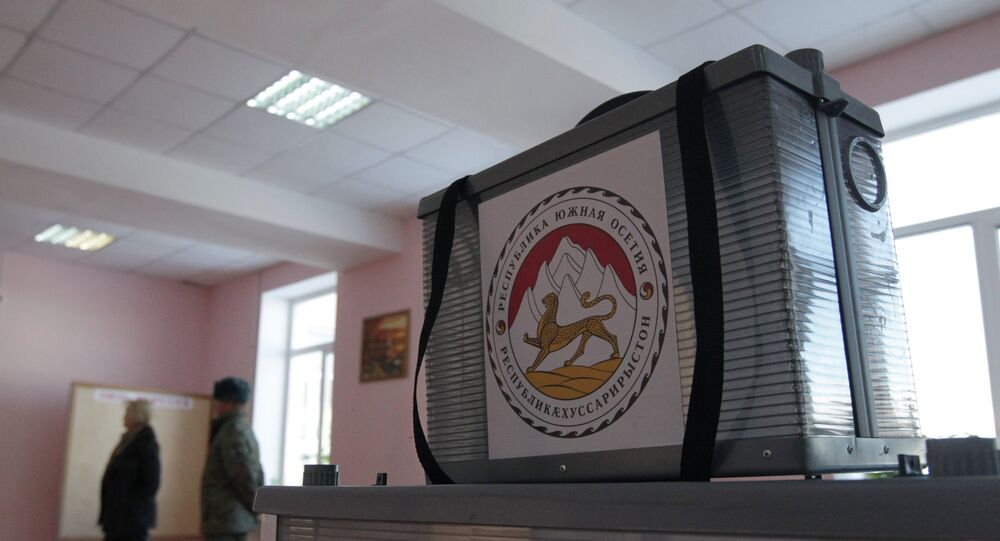 No violations have been registered so far at the presidential election in South Ossetia, which comes together with a referendum on renaming the republic, the South Ossetian Ministry of Internal Affairs told Sputnik Sunday.

MOSCOW (Sputnik) — Prior to the opening of the polling stations the security was beefed up. At the same time, the republic's border with Georgia will remain closed until Monday.

The Central Election Commission (CEC) said that turnout had been increasing and it was expected to reach over 50 percent.

The election is monitored by over 80 observers.