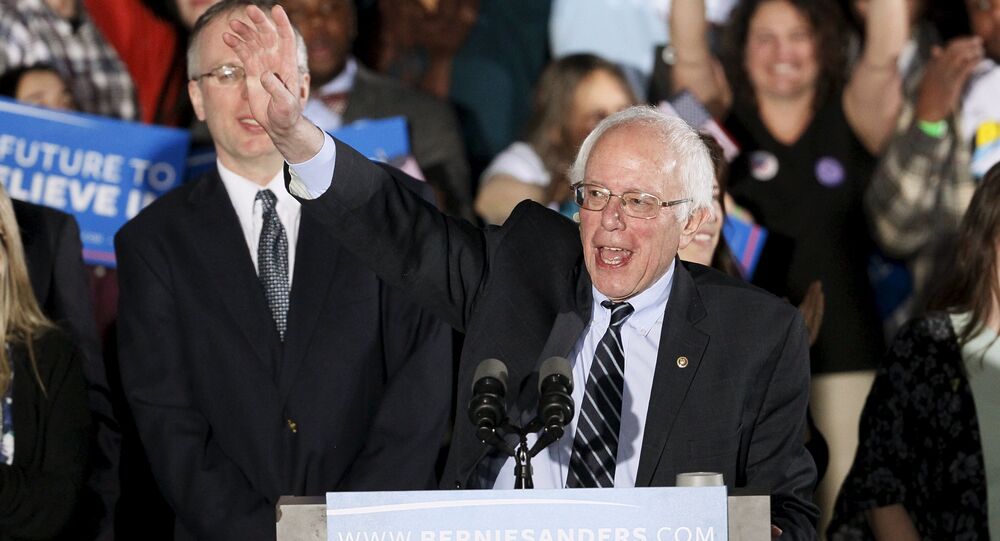 Popular Vermont Senator Bernie Sanders is reportedly preparing to announce a single-payer healthcare bill that would grant Medicare to all US citizens. This idea has a lot of public support but often does not have the same appeal amongst the political establishment.

Radio Sputnik's Loud and Clear speaks with Dr. Carol Paris, president of Physicians for a National Health Program about how a single payer system could be a benefit to Americans across the political spectrum.

​Paris said that although the idea of single-payer healthcare isn't new to the US, "My understanding is that the bill this year is going to better reflect what he campaigned on, in his campaign for the Democratic presidential nomination. So what he campaigned on was very much a single payer, Medicaid-for-all plan for the country. But we haven't seen the actual piece of legislation yet so we don't really know what exactly is in it."

Republicans recently failed a much-touted attempt at repealing and replacing the Affordable Care Act, commonly called "Obamacare." If passes, the American Health Care Act would have denied coverage to as many as 24 million people over the next decade.

© REUTERS / Jim Lo Scalzo/Pool
‘A Party at War With Itself’: Trump Scrambles for Tax Reform Support in Wake of Health Care Bill Failure

The doctor points out that the US is the only country in the "developed" world that does not have some form of national health care, saying that a single payer plan is currently enjoying higher rates of approval than the GOP's AHCA and the ACA.

"I think that is because the Republican attempt to dismantle the ACA has brought the whole issue of health reform back on the table, and with the groundswell of citizen energy and activism since the Trump election, more and more people are actually paying attention and becoming involved, and what they're realizing is 'Oh my gosh, the Affordable Care Act actually did some good things for me and I sure don't want to go backwards from that," she said. "But even more importantly, what we're seeing at town halls across the nation is that whenever someone stands up and says, 'What about a national health plan?' all of a sudden, the room bursts out in cheers and applause. Because that's what the American people are realizing; that that's what they really want."

Paris added, "and that's not just liberal Democrats, that is conservative Republicans as well."

She pointed out that the ACA was originally conceived by the Heritage Foundation, a right-wing think tank, and presented by the Democrats under then-President Barack Obama in a failed attempt at extending an olive branch to conservatives.

Loud and Clear Host Brian Becker pointed out that conservatives in countries like Britain and Canada acknowledge the benefit of a national health plan, but the "rugged individualism mentality" present in the US' two main parties turns healthcare into another opportunity to generate profit.

Paris agreed, saying Democrats and Republicans are "very confused about who it is they actually represent when it comes to these issue of healthcare reform. And if we look at their behavior, I think that's a pretty good statement that they represent the moneyed interest of the insurance industry, the pharmaceutical industry, the medical device industry [and] the hospital industry."