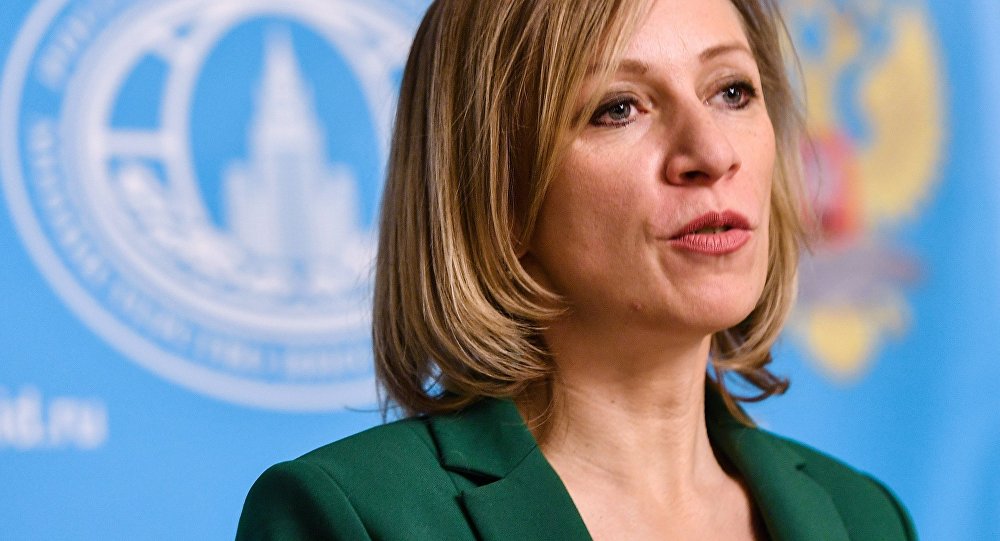 MOSCOW (Sputnik) — Ukrainian lawmakers passed a bill in the first reading mid-March establishing a 75-percent quota for television programs and films in the Ukrainian language.

"In essence, linguistic genocide is introduced in the country at the state level," ministry spokeswoman Maria Zakharova said at a briefing.

Zakharova expressed indignation with the perceived fact that "official authorities continue the line of total de-Russification and the forced Ukrainization of the country."

"Following absolutely odious laws that deprived the Russian-speaking population of Ukraine of the right to receive objective information in their native language, Kiev authorities intend to practically legalize a ban on the Russian language itself," she stressed.