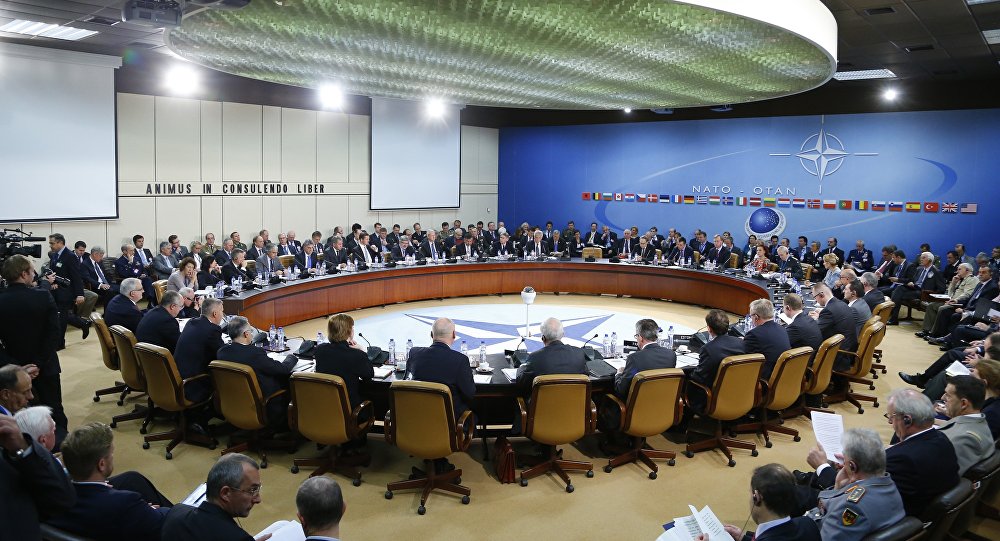 The participants of the March 30 NATO-Russia Council meeting will discuss the issues of Ukraine, Afghanistan and risk reduction among others, a NATO spokesperson told Sputnik on Tuesday. 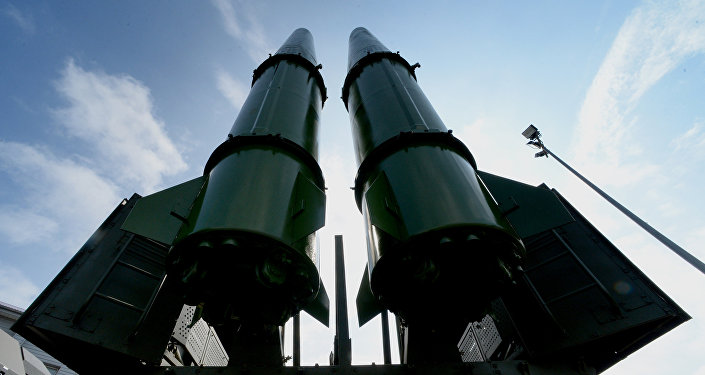 © Sputnik / Vitaliy Ankov
Moscow Not to Explain Itself Over Iskander Deployment in Kaliningrad at Russia-NATO Council
BRUSSELS (Sputnik) – NATO Secretary General Jens Stoltenberg confirmed earlier on Tuesday that the next meeting of the NATO-Russia Council (NRC) on the level of ambassadors would take place March 30.

"Delegations will discuss issues related to the situation in and around Ukraine; the security situation in Afghanistan, including the regional terrorist threat; and issues related to military activities, reciprocal transparency and risk reduction, in the interest of improving stability and security in the Euro-Atlantic area," the spokesperson said.

The first NRC meeting since NATO-Russian relations deterioration over Ukraine crises took place on April 20 at the level of permanent envoys, but failed to yield any significant results, as the sides disagreed on a number of geopolitical issues. Another NRC meeting, at the ambassadorial level, was held in Brussels on July 13.