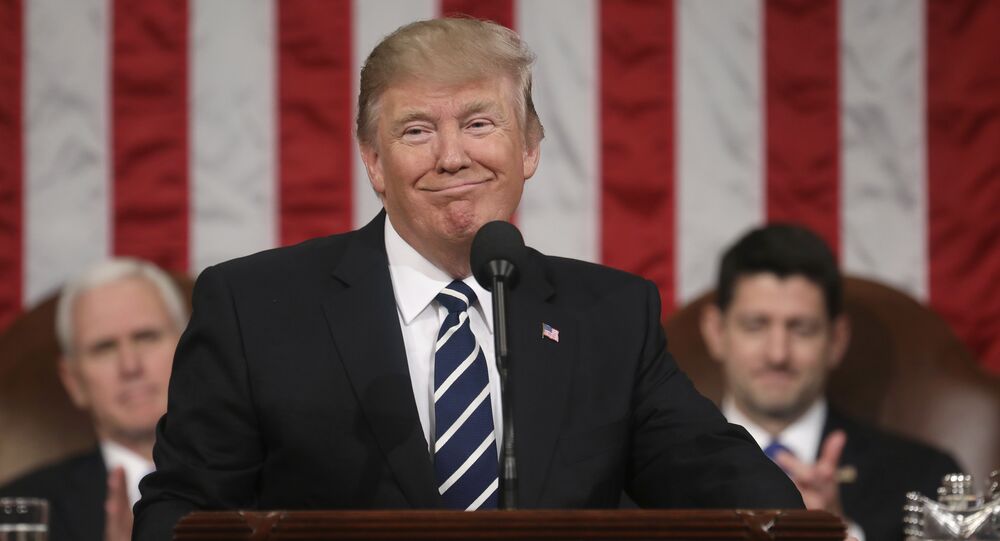 After years of berating Obamacare as a disaster, Republicans have one shot to act on their campaign promises, and it may wind up slipping through their fingertips.

The US House was slated to vote on the replacement plan on Thursday but was scuttled at the last minute. White House officials claimed the postponement would allow more time for Republican lawmakers to debate what provisions would be included and excluded from the law.

​The "replacement plan" might be better labeled an amputation after the Congressional Budget Office calculated that 14 million Americans would get kicked off their health plans by next year.

As the updated CBO report points out, recent amendments drawn by Republican lawmakers show "smaller savings over the next 10 years than the estimate the CBO issued on March 13." The coverage losses with the new amendments stay the same, but the revised bill is more expensive for the government.

Further, Ryan’s proposed replacement of Obamacare "would tend to increase premiums" on insurance plans by 15 to 20 percent for consumers over the next two years, per the CBO report. Thus, the ‘replacement’ arguably fails to achieve one of its most basic policy objectives: reducing cost and expanding choice for consumers.

Trump has ended negotiations on the bill’s language. The president has said the American Health Care Act will live on to go to the senate, or it will die on Friday, and Obamacare will remain the law of the land.

"I’m optimistic" that the AHCA will make it through the House, Treasury Secretary Steven Mnuchin said Friday morning at an event attended by Sputnik in Washington DC.

Republican leaders are threatening to cut the purse strings off for party members who refuse to support the AHCA. Speaker Ryan’s PAC, the Congressional Leadership Fund, said it "has no plans to spend any money" for Rep. David Young of Iowa, who recently said the AHCA "does not yet get it right and therefore I cannot support it in its present form."

White House budget director said on CBS This Morning that legislators who campaigned on getting rid of Obamacare but choose to oppose the AHCA on Friday will be held "accountable."

The unsuspecting House Freedom Caucus, which controls about 29 votes, is vital for whipping enough votes to pass the bill. Despite the "negotiator in chief’s" best efforts, Mnuchin’s description of his boss, the current bill has been met with push back by the Freedom Caucus. As of 4:30 a.m., Freedom Caucus chair Mark Meadows of North Carolina said "no deal."

Healthcare law expert Bryan Rotella, founder and managing shareholder of Rotella Legal Group, told Sputnik News, "it will pass because of President Trump's strategy. Politically he benefits if it doesn't and Obamcare is left in place to fail." Alternatively, if the House does not pass the bill, Trump can accuse "Republicans for not having come up with a palatable plan in seven years."

"If it does pass, the next series in this 'movie' needs to come out quickly," Rotella added. "That includes repealing a series of non-Obamacare laws that are holding back the industry and keeping targets on doctors' backs causing defensive, expensive medicine."

Don’t be surprised, however, if Trump plays healthcare like Mnuchin says he’s playing the stock market. If the S&P 500 goes up 5 percent, as it has since over the past few months, cabinet officials will cite just one reason: Trump. If it goes down 5 percent, it’s because of one word, "Congress," the treasury secretary said.