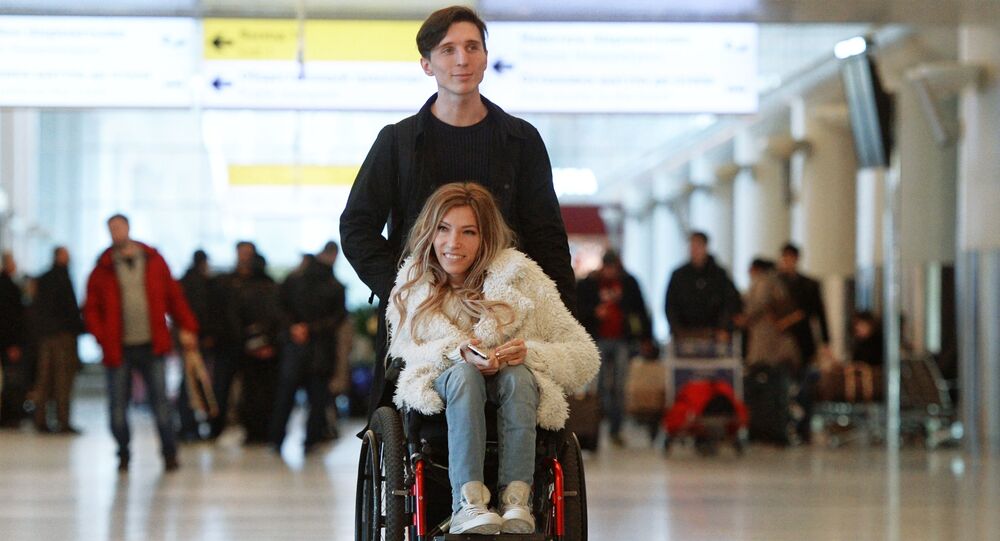 KIEV (Sputnik) — ​Earlier Thursday, the European Broadcasting Union suggested that Samoilova perform via satellite for her to be able to still take part in the song contest.

"Broadcasting Samoilova's performance by Ukrainian TV channels — is a violation of Ukrainian laws, just as her entry to Ukraine. The European Broadcasting Union had to take this into account," Kyrylenko wrote on Twitter.

On March 12, Russia announced that Samoilova, the winner of the internal competition, will represent Russia at the 2017 Eurovision contest in Kiev. Samoilova, who has been wheelchair-bound since childhood, will sing the song "Flame Is Burning."