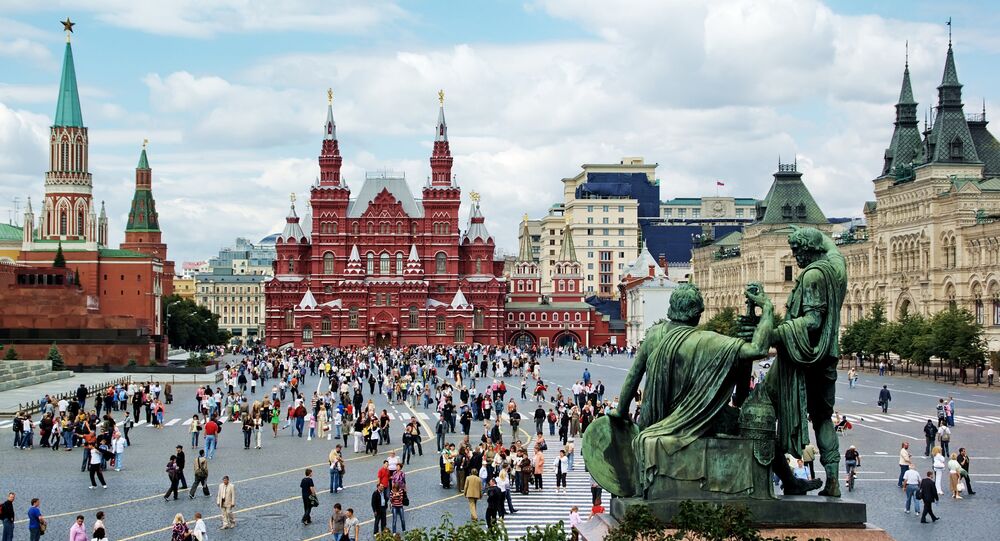 The West lacks any objective information about Russia and is trying to demonize the country in the media, Valentina Matvienko, the speaker of the Federation Council, the upper house of Russia's parliament, said Thursday, adding that it was impossible, under such circumstances, to talk about future European security.

VIENNA (Sputnik) — She referred to the accusations made by Washington toward Moscow regarding the latter's alleged interference in the US presidential election in November 2016, stressing that it was impossible to build trust in the atmosphere of "fabrication of horror stories."

On Monday, the US House Select Committee on Intelligence heard FBI Director James Comey's testimony on the US intelligence community's allegations of US President Donald Trump's ties to Russia, as well as Russia's alleged attempts to interfere in the presidential election by way of organizing compromising leaks to the media. On Tuesday, US House of Representatives speaker Paul Ryan said no credible information on either issue had been provided.

"I want to say a few words about the information war. What kind of joint creation of the future security architecture in Europe can we talk about if the European media, all media is demonizing Russia? The West lacks any kind of objective information about our country," Matvienko said at the Parliamentary Assembly of the Organization for Security and Co-operation in Europe (OSCE PA) conference devoted to women’s views on security.

Matvienko stressed that there were two Russias: "the real Russia with its progress, problems, reforms, eventful political life," and Western media-created image of Russia "accused of all mortal sins without any evidence and facts."

Russian officials have repeatedly denied the allegations of meddling in the US election, calling them absurd. Russian Foreign Minister Sergey Lavrov, in particular, said at the Munich Security Conference in February that there were "no facts, just accusations" against Moscow.