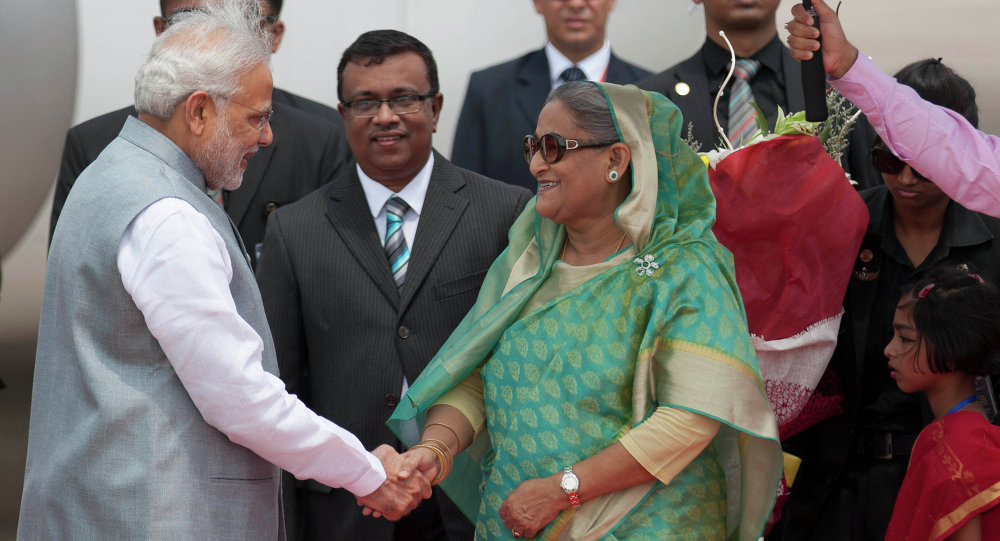 India is expected to announce a large credit line to Bangladesh when its Prime Minister Sheikh Hasina visits New Delhi next month.

NEW DELHI (Sputnik) — Among the agreements that will be signed, one deal will be to get India on board as an adviser in implementing the Rosatom-Bangladesh nuclear power plant in Rooppur. 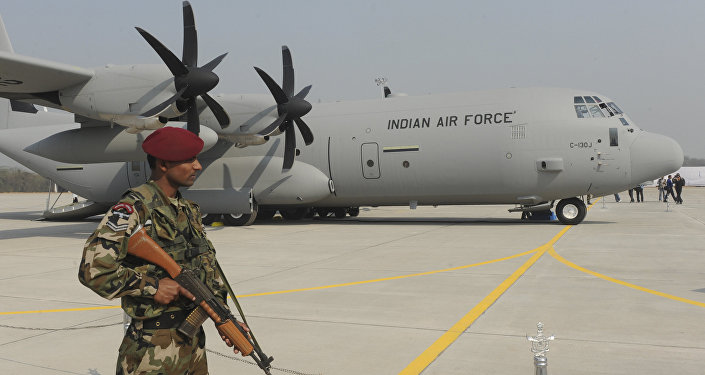 In September 2016 India had extended a similar credit line to Vietnam, though it was $500 million for Hanoi and not the $ 4 billion on offer for Dhaka, to build its defenses when the South China Seas controversy was raging, said sources. 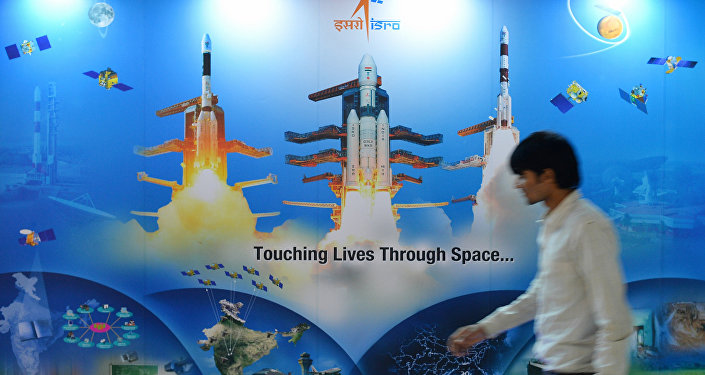 "$500 million credit for defense purchases was planned during the trip, but after several rounds of negotiations, it may increase," sources said.

Among defense agreements that are to be inked during Sheikh Hasina's four-day visit, one is for training crews of the Bangladesh Navy. Considering the fact that China has been a key player in the Bangladesh Navy's modernization, the deal to train Bangladeshi crew is seen as an attempt to leverage capacity-building cooperation with countries in the region to block Chinese demands for access. Seven MoUs related to defense are expected to be signed during the visit.

Another deal will be signed for the implementation of Bangladesh's first nuclear power project at Rooppur. In November 2016, India had proposed it be made part of the agreement between Bangladesh and Rosatom for advisory support. Almost US$ 1 billion is likely to be allocated for infrastructure development of the project. The Rooppur project is being established by Russia's Rosatom, with Russia and Bangladesh approving the draft inter-governmental agreement last week.