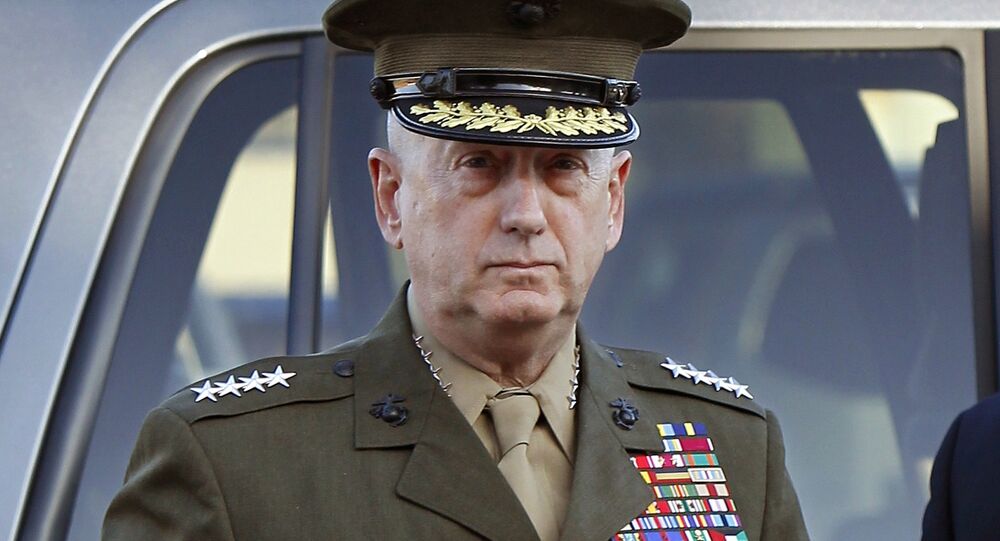 James Mattis and his Finnish counterpart Jussi Niinisto discussed alleged Russian aggression and Helsinki’s ties with NATO in talks at the Department of Defense.

"Secretary Mattis met today with Finnish Minister of Defense Jussi Niinisto," the readout stated on Tuesday. "The two leaders discussed Russian aggression, Finland's relationship with NATO as an enhanced opportunities partner, and the bilateral security cooperation… between the US and Finland."

Russia has repeatedly stated it has peaceful intentions and warned the amassing of troops and weapons on its borders, contrary to previous agreements, are provocative acts that can destabilize the region and the world.