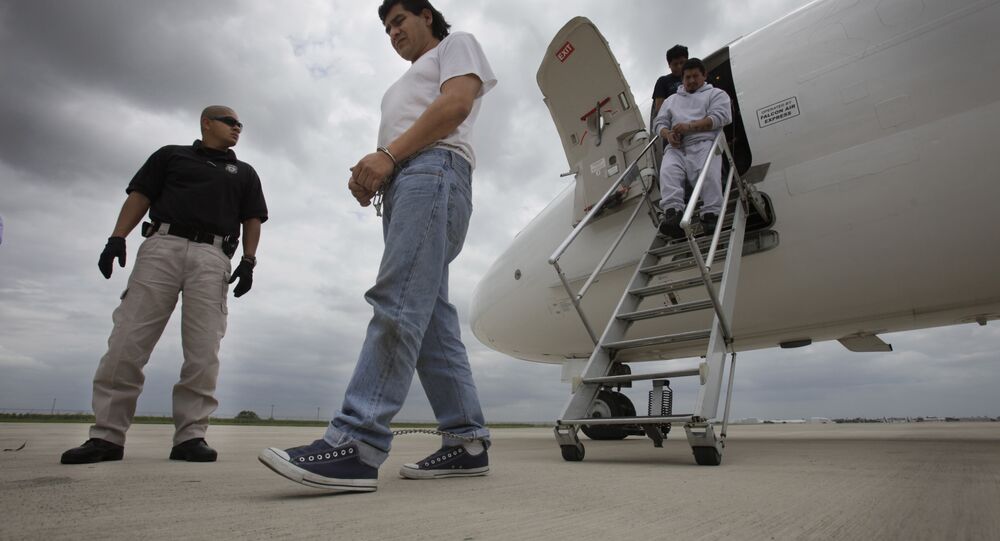 Philadelphia has canceled its popular Cinco de Mayo celebration, on fears that federal immigration agents will crash the party.

With some 15% of its over 6 million metro-area population documented as Hispanic or Latino, the cancellation of a high-profile cultural celebration has caused shockwaves throughout the community.

"I would understand why people are scared or worried," Carlos Torres, a spokesman with the Consulate of Mexico in the city said, adding, "But our message is that we are with them. People should try to continue to live their lives as regular as possible, but in a well-informed manner."

Over the week, agents in an ongoing national crackdown conducted raids that netted 248 people in Delaware, West Virginia and Pennsylvania, according to the US Immigration and Customs Enforcement (ICE) agency.

Canceling the popular carnival is a decision that is "sad but responsible," according to event co-organizer Edgar Ramirez. "The group of six organizers decided to cancel unanimously," he added. "Everyone is offended by the actions of ICE. They did not feel comfortable holding the event," as reported by news website nbcphiladelphia.com.

According to Khalid Walls, an ICE officer employed at the agency's Philadelphia office, "ICE's enforcement actions are targeted and lead driven. ICE does not conduct sweeps or raids that target aliens indiscriminately."

New Sheriff in Town: Drop in Illegal Immigration Comes Down to Trump's Rhetoric