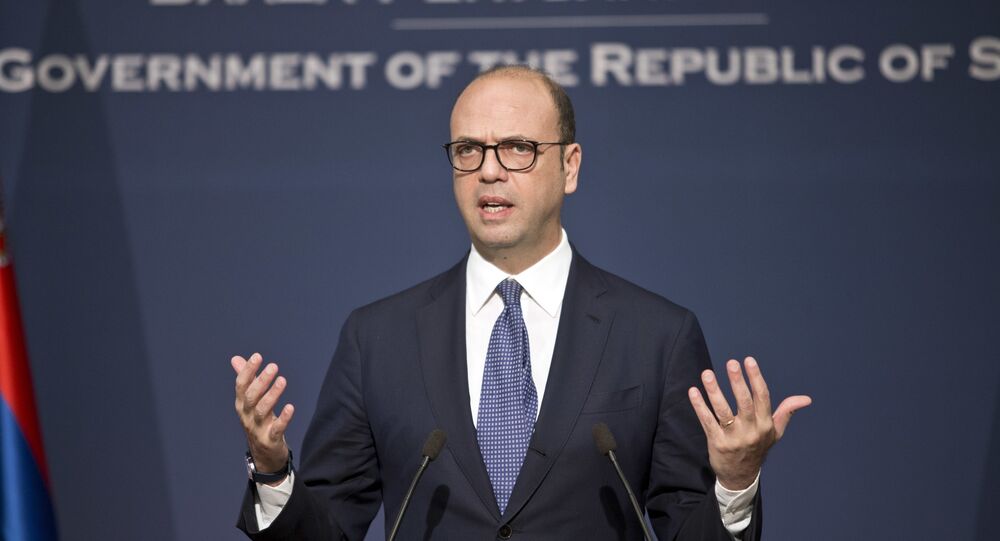 The founding congress of the new party established on the basis of previous Alfano’s party New Center-Right was held in Rome.

"We will become an alternative to [French National Front leader Marine] Le Pen, to left forces going behind, to those, who say ‘No,’ those, who do not care about the republic," Alfano said.

Popular Alternative will give a choice to liberals and centrists, providing with an opportunity to approach with the European popular parties and to oppose nationalist and anti-European movements, Alfano explained.

Alfano’s New Center-Right party emerged in the fall of 2013 as a result of the split of the People of Freedom party headed by Silvio Berlusconi.