President Donald Trump may have to aggressively push and personally invest with New Delhi when push comes to shove within the NSG as well as with China, which has so far been intractable.

NEW DELHI (Sputnik) — India should wait and watch Washington's next moves, particularly in relation to Beijing, before being euphoric at the Donald Trump administration's decision to support its bid for membership to the elite Nuclear Supplier's Group (NSG), say experts. 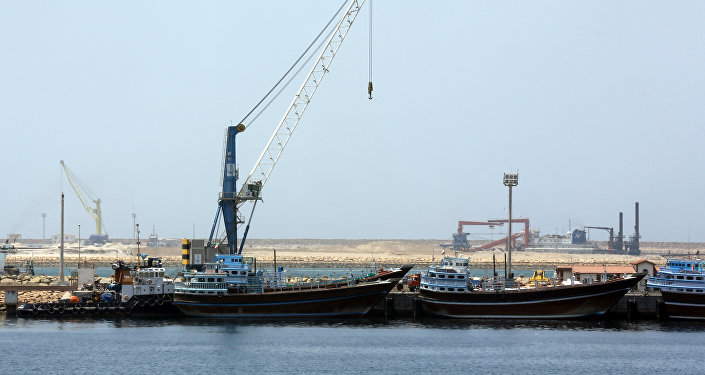 © AFP 2019 / ATTA KENARE
Ports For Pawns: How India-China Rivalry is Panning Out in the Persian Gulf

The Press Trust of India on Wednesday reported quoting a US State Department official that the Trump administration would continue working with India and NSG member countries to push for New Delhi's candidature.

"The United States supports India's full membership in the four multilateral export control regimes, and we believe that India is ready for NSG membership," PTI quoted a State Department spokesperson.

The two countries have been working on bringing India into the nuclear mainstream since President George W Bush's administration. Trump's predecessor, President Obama, couldn't get the job done due to opposition from China.

US Secretary of State Rex Tillerson is going to be in China this week, but it is not clear whether the issue of New Delhi's NSG membership will come up during his meetings with Chinese leaders. Trump is also going to host Chinese President Xi Jinping in Florida in April.

Welcoming the Trump administration's clear support to New Delhi's NSG membership, experts in India advised caution. They said it is too early to say whether President Trump can personally invest in it, like George W Bush did on the country's nuclear status. 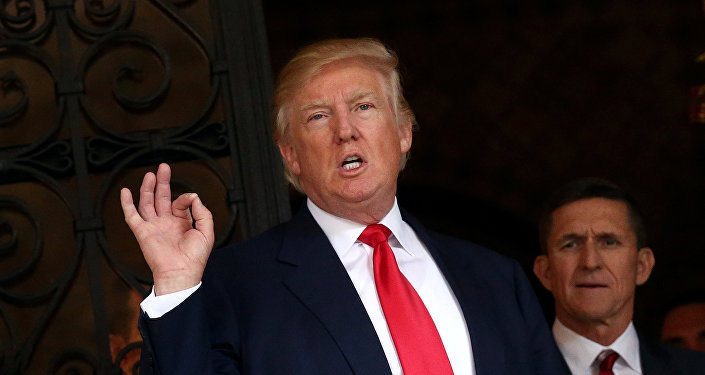 "It's a welcome move. In the past, the Obama administration has supported India's membership of the NSG but nothing could come out of it in all the meetings that took place last year, principally due to the opposition from China. We will need to see how actively the Trump administration pursues this issue, particularly with China. It is China which has rather taken an intractable stand and we need to see how far the Trump administration can push it so that China's resistance and opposition came down. While these are early days for Trump, the fact that he has come out openly is a welcome move. I also would like to stress that President Trump and his stress on good ties with Russia could overall benefit India. China still treats India as a nuclear non-NPT signatory, despite the IAEA (International Atomic Energy Agency) recognition in 2008 that India's record on nuclear front is impeccable and calls for a relaxed regime. They are still sticking to the pre-2008 era and not recognizing the developments that have taken place after that particularly with Russia on nuclear trade and energy front," former diplomat Ashok Sajjanhar, who is also the president of Institute of Global Studies, told Sputnik.

"It is not surprising at all, given during his campaign trail also Mr. Trump adopted a positive stance towards India," Harsh V. Pant, Distinguished Fellow and Head of ORF's Strategic Studies Programme, told Sputnik.

But what remains to be seen is whether the Trump administration can apply pressure on China like President George W. Bush.

"And China today is more assertive and economically a lot stronger to buckle under US pressure. So it would be interesting to see diplomatic maneuverings on the ground," Pant said.