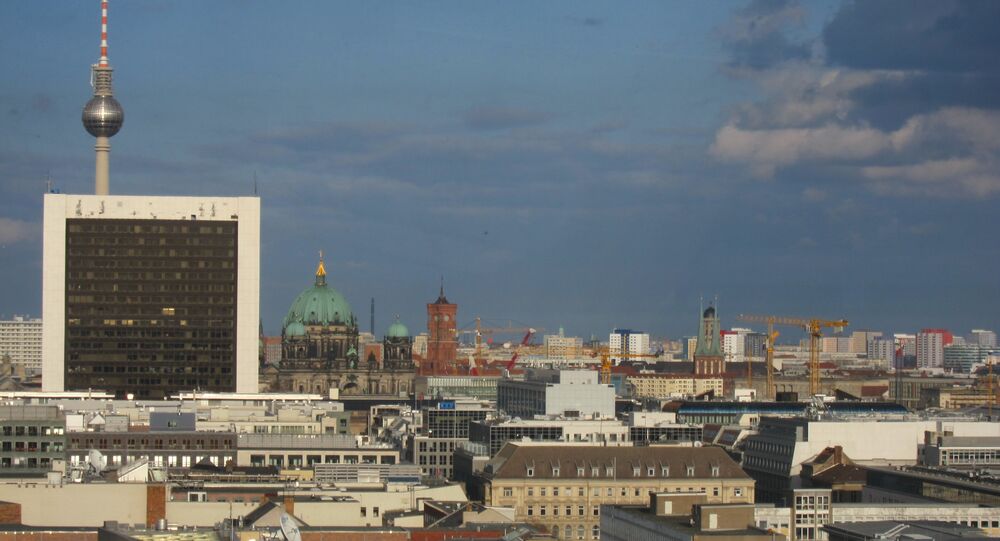 BERLIN (Sputnik) — Earlier in the day, Ukrainian President Petro Poroshenko proposed to the country’s National Security and Defense Council (NSDC) to make a decision to completely halt transport connection with the DPR and the LPR until the enterprises in regions return to the Ukrainian jurisdiction.

"We are concerned about today's decision of the NSDC on temporary halt of cargo movement with separatist regions. This decision, in our opinion, does not lead to deescalation, on the contrary, it deepens the tendency to Donbass separation," Schaefer said.

© Sputnik / Sergey Averin
Ukrainian Blockade of Donbass Defies Common Sense - Lavrov
He added that the Ukrainian government was not actively opposing the activists, which blocked the cargo traffic.

In late December 2016, the so-called Ukrainian volunteer fighters group declared a trade and economic blockade of DPR and LPR.

Ukraine launched a military operation in Donbass in April 2014, after local residents refused to recognize the new government in Kiev that they viewed as illegitimate. Despite the Minsk peace accords signed in 2015, the sides continue to blame each other for ceasefire violations.