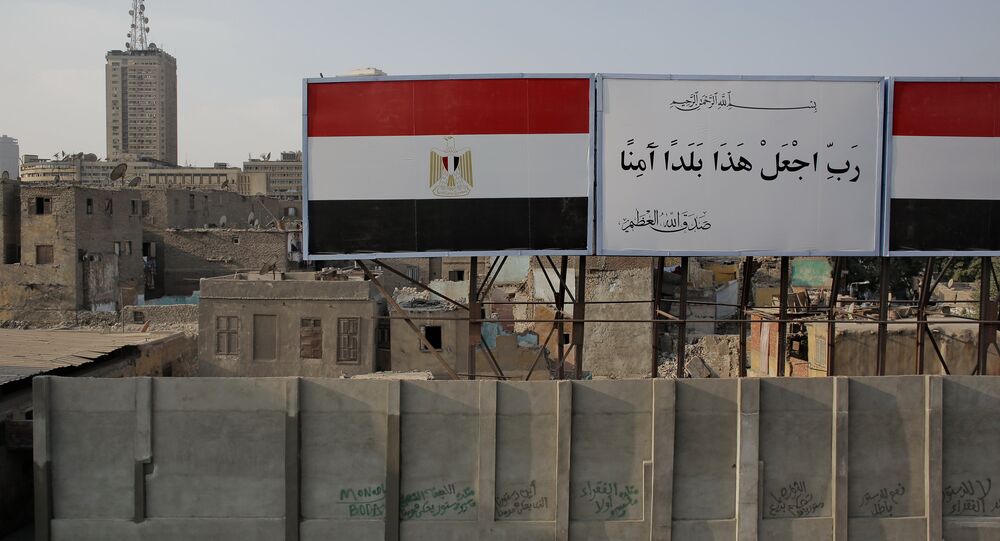 MOSCOW (Sputnik) — Late on Monday, Reuters news agency reported that Russia deployed 22-member unit of special forces and several drones to an airbase in Egypt near the Libyan border, citing unnamed US and Egyptian military and diplomatic sources. The Egyptian Defense Ministry denied the reports.

"It must be some throw-in to escalate the situation. We are consistent in our action. We do not hide anything from anyone, we inform of our steps and coordinate our actions with the governments of the countries that we have contacts with," Krasov said.

He stated that Russia’s successful actions, including in the fight against terrorism in Syria, give certain countries a reason to demonize Moscow, adding that those countries "probably even have some kind of a competition of who will sling more mud at Russia."

"I would like to wish our western colleagues to stop looking for Russia’s trace everywhere, while they themselves destroyed a wonderful country, creating nothing," Krasnov added.