While on a radio talk show, a freshman Representative in Rhode Island claimed that she was taken aback by the ‘insane amount’ of drinking she has witnessed in her short time at the State House.

When WRPO host Matt Allen asked Moira Walsh (D- Providence) what most surprised her at the State House, she replied, "I am probably going to get in a lot of trouble for saying this, but the drinking! It is the drinking that blows my mind. You cannot operate a motor vehicle when you’ve had two beers, but you can make laws that affect people’s lives forever when you’re half in the bag? That’s outrageous!"

Walsh claimed that there were "file cabinets full of booze" at the State House, and said that alcohol often fueled numerous frivolous celebrations, recounting shots being handed out on the House floor for Dominican Republic Independence Day.

She would not identify which politico drank the most because she was "too new" and feared backlash, and could not decide who drank more between the House and the Senate, but joked that collectively, "Our blood is probably 90 proof at this point." 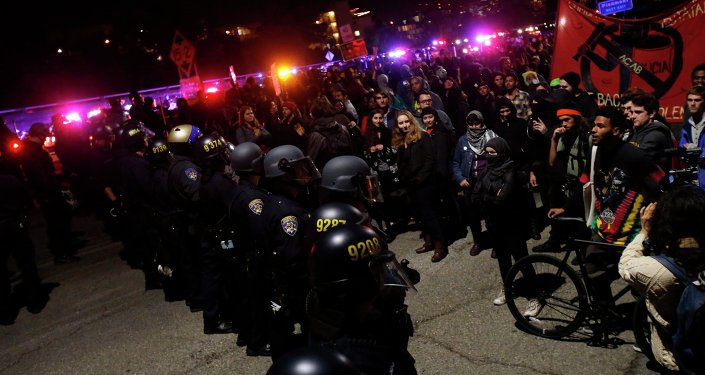 A teetotaler, Walsh later told a CBS affiliate in Providence, "I will say the reason the booze surprised me so much is because I’m a single mom and a regular person…There are fundraisers scheduled every single night. It’s no wonder regular people don’t run for office."

Legislators quickly attempted to refute her comments. House Majority Leader K. Joseph Shekarchi told the Providence Journal that he has not witnessed any inebriation or imbibing on the House floor in five years as a Representative, noting that the media is often present at floor sessions and that meetings are recorded for public view.

He said, "If there was anything wrong, I'm sure the [Providence] Journal, the radio people and the TV people would have reported it."