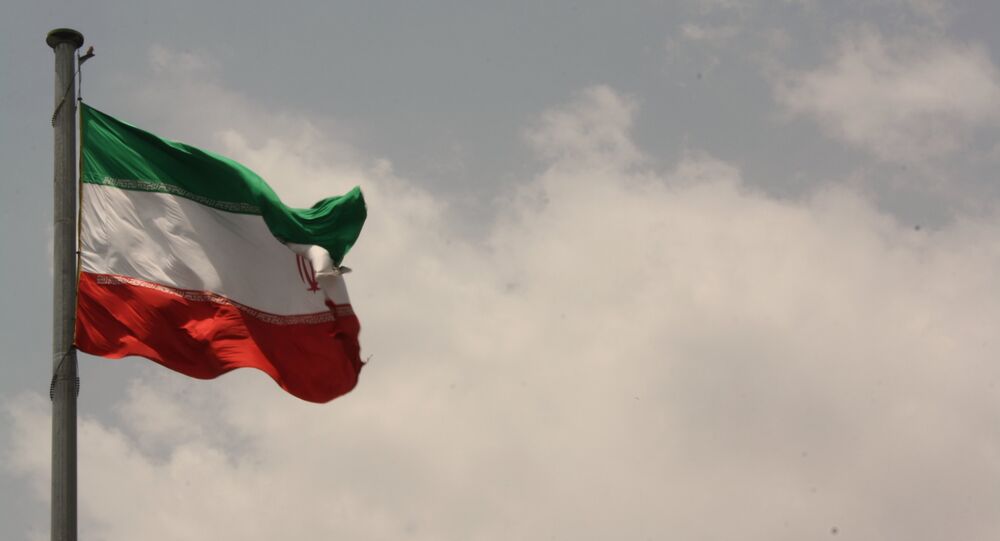 The Iranian Foreign Ministry spokesman rejected on Monday Bahrain’s claims it backed Shiite insurgency in the Sunni-ruled island nation after it busted a group of alleged terrorists.

Bahrain has frequently accused Iran of supporting insurgency in the Shiite-majority country, which has seen six years of Arab Spring-inspired uprisings against the Sunni royal family. Many protesters and members of political opposition have been jailed on terror charges.

"It is obvious that playing a blame game is the common method of all suppressing systems which have problems with their people but this method never helps soothe the crises," Bahram Qassemi said, as quoted by the Fars news agency.

In 1981, Bahrain experienced a failed coup, which the country's government claimed to have been orchestrated by a Shiite organization with links to Iran.

Bahrain Charges 18 With Spying for Iran