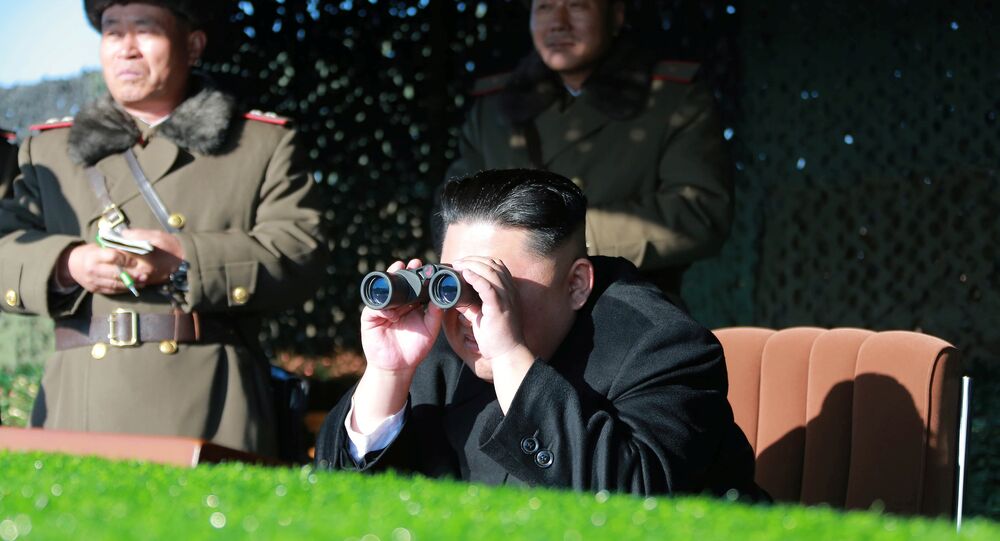 "The Foreign Ministry of the DPRK notifies that the Malaysian ambassador to the DPRK is labeled as a persona non grata under a relevant article of the Vienna Convention on Diplomatic Relations and demanded that the ambassador leave the DPRK within 48 hours from 10:00 on March 5 (Sunday)," the Korean Central News Agency (KCNA) said.

On February 13, a North Korean national, traveling under the name of Kim Chol, was allegedly killed by two women using a poisonous substance at the Kuala Lumpur International Airport. According to media reports, it was Kim Jong Nam, the half-brother of Kim Jong Un.

Two women were caught on CCTV smearing the man's face with a cloth 20 minutes before he died from a seizure. The women say they were only told they were playing a harmless prank.