The scandal surrounding Russian Ambassador to US Sergei Kislyak's contacts with the US administration officials during the presidential campaign looks like a witch hunt, Russian Foreign Minister Sergei Lavrov said Friday.

MOSCOW (Sputnik) — The Washington Post reported Wednesday that US Attorney General Jeff Sessions spoke to Kislyak twice last year while he was a US senator and part of President Donald Trump's campaign. He denied any contacts with the Russians at his confirmation hearing in January.

"I cannot not refer to a quote spread in the media today: all this looks very much like a witch hunt. Or the days of McCarthyism, which we long thought have passed in the US as a civilized country," Lavrov said at a press conference with his Salvadoran counterpart.

Sessions said in a press conference Thursday that he discussed no details of President Donald Trump's campaign with Kislyak during their two meetings. 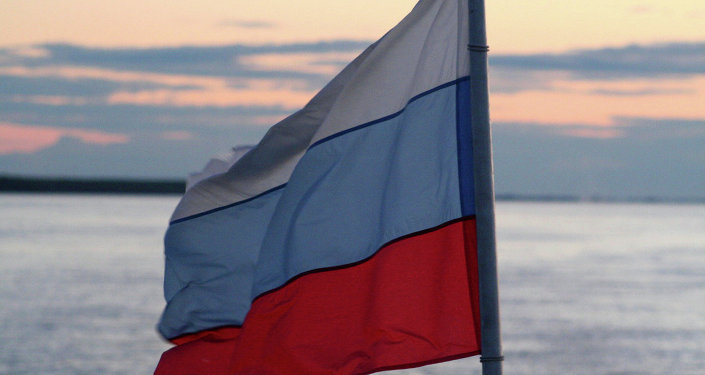 © Flickr / Amanda Graham
Democrats Can’t Stop Lying About Russia Ties
In February, US National Security Adviser Michael Flynn resigned amid media questioning his alleged ties to Kislyak, with whom he was purported to have discussed sanctions against Russia, a claim that Russian Deputy Foreign Minister Sergei Ryabkov denied on Tuesday.

Kremlin spokesperson Dmitry Peskov said on March 2 that Moscow does not know of any meetings between Sessions and Kislyak and does not wish to interfere in the "emotionally-charged" scandal.

The CNN broadcaster cited anonymous US government officials as saying earlier Thursday that US intelligence views Kislyak as a "top spy" and "spy-recruiter." The Kremlin called for ignoring such allegations.