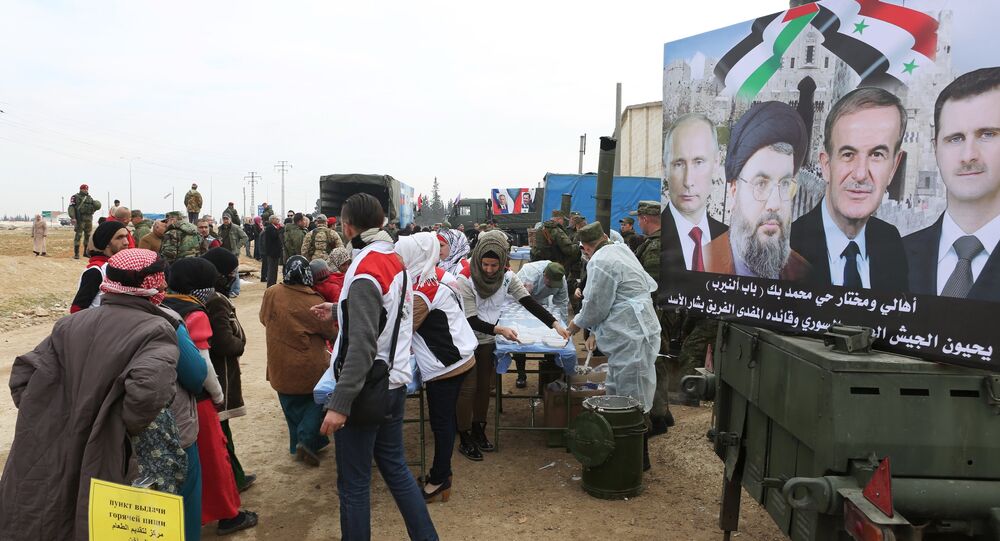 The Canadian government will provide $239.5 million in humanitarian and development assistance for the Middle East over three years, Global Affairs Canada announced in a press release on Monday.

"The humanitarian funding will support the activities of experienced NGOs to alleviate the suffering of crisis-affected people in the region," the release stated.

The funding will be provided to cover basic needs of people hit by conflicts in the region, including food, shelter, health care, water, sanitation and hygiene, according to the release.

"In addition, the [Foreign] Minister [Marie-Claude Bibeau] announced a new, $17.5-million project, which over five years will address urgent needs of youth in conflict-affected areas," the release stated.

In February 2016, Canada committed $1.6 billion over three years to help resolve the crises in Iraq and Syria and their impact on Jordan and Lebanon. The new announcement is part of the assistance plan, according to the ministry.