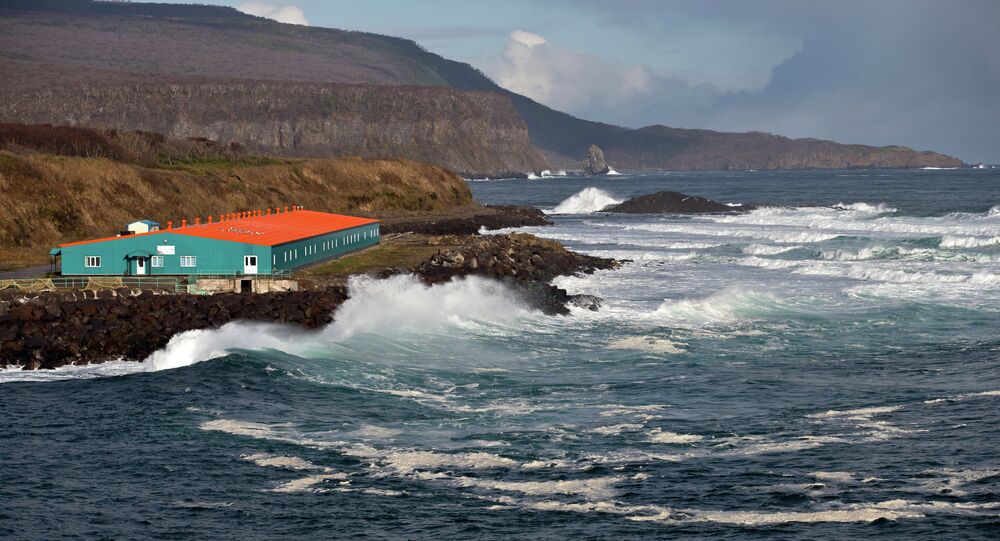 Japan’s protest over Russia’s plan to deploy a division on its Kuril Islands is inappropriate considering there is a naval base of the United States in Okinawa, Viktor Ozerov, chairman of the defense committee in the Russian upper house of parliament, told Sputnik on Thursday.

MOSCOW (Sputnik) — On Wednesday, Russian Defense Minister Sergei Shoigu said that the ministry would deploy a division on the Kuril Islands this year. Japanese Chief Cabinet Secretary Yoshihide Suga announced the following day that Tokyo had sent a note of protest over the plans.

"To say the least, these protests are inappropriate, they are not based on the international law," Ozerov said.

According to Ozerov, it might as well be expected that the United States would withdraw its naval base from Okinawa.

"Let them do this and we will think about the division on the Kuril [Islands]," Ozerov noted.