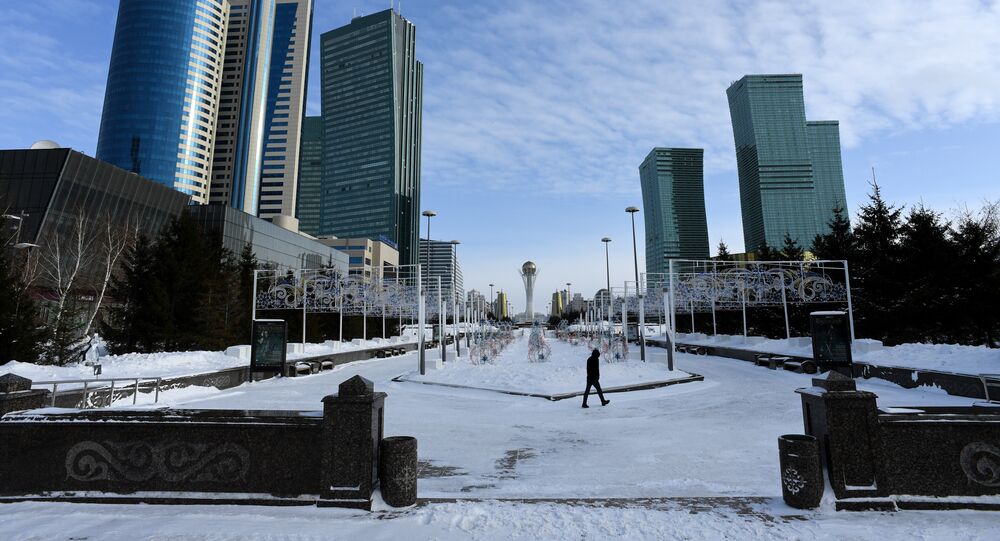 Russian, Turkish Delegations to Hold Meeting Ahead of 2nd Round of Astana Talks

The delegations of Russia and Turkey will hold a bilateral meeting ahead of the second round of Astana talks on the Syrian settlement, a source in one of the delegations told Sputnik on Wednesday.

ASTANA (Sputnik) — On Wednesday, the Kazakh Foreign Ministrysaid that the beginning of the Astana talks on Syrian settlement will begin on Thursday.

"The Russian delegation is planning to meet the Turkish delegation before the beginning of the plenary session," the source said.

The talks in Astana have been originally scheduled for February 15-16 in behind-closed-doors format followed by a joint news conference with participation of representatives from attending delegations.

The United States will be represented by the US Embassy in Kazakhstan.