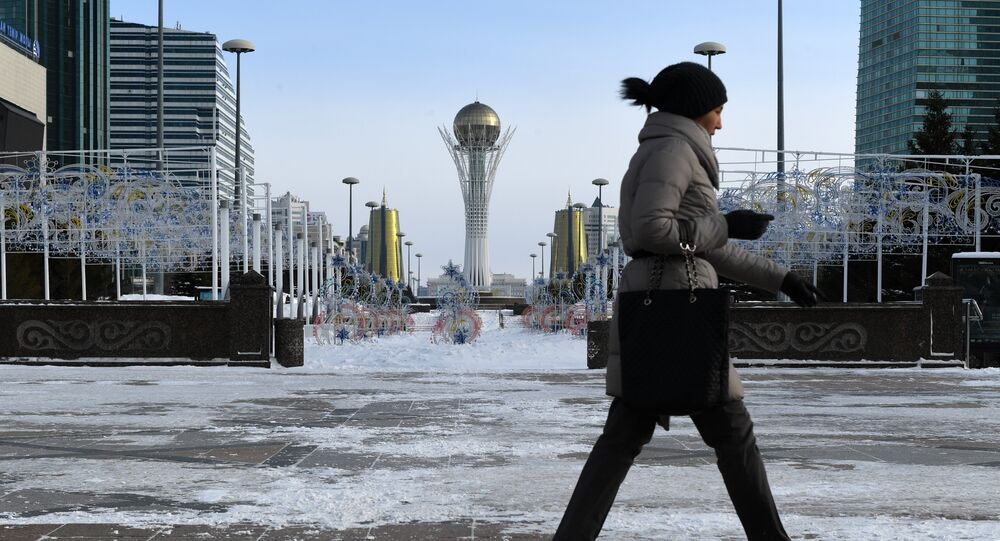 The Kazakh Foreign Ministry's press service confirmed in a Wednesday statement that the beginning of the Astana talks on Syrian settlement has been delayed until Thursday noon (06:00 GMT).

ALMATY (Kazakhstan) (Sputnik) — The next round of Astana talks was expected to take place on February 15-16, however on Tuesday Syria's state television said that the beginning of the negotiations had been postponed until Thursday, because the delegations of both the Syrian armed opposition and Turkey had not arrived in Astana yet.

"Dear colleagues, the beginning of the next high-level session, within the framework of the Astana process on the Syrian settlement has been moved to noon of February 16, 2017," the statement said.

Uninvited Syrian Kurds 'Not Expecting Much' From Astana Talks