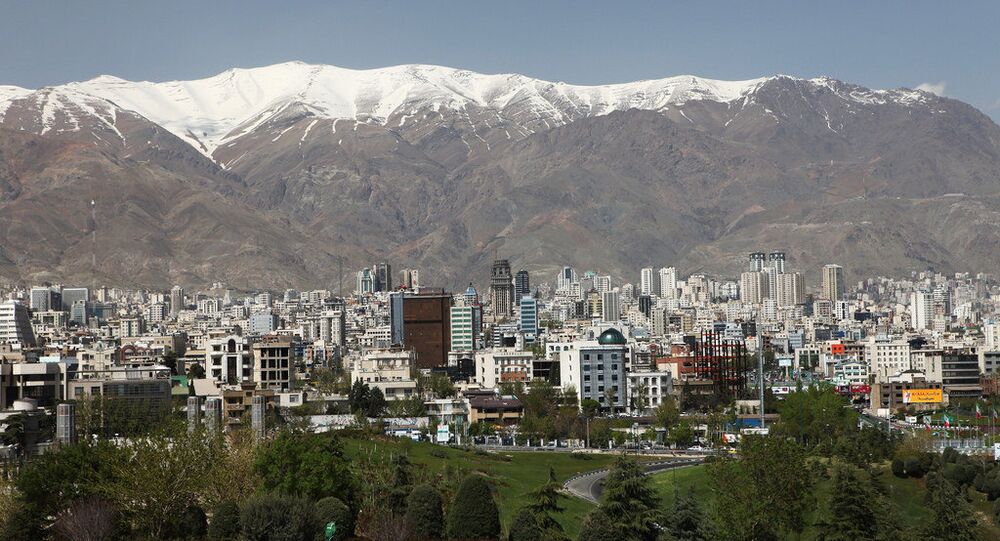 Lavrov: Excluding Iran From Anti-Terrorist Coalition Over Allegations is Mistake

Russia's top diplomat said excluding Tehran from the anti-terrorist coalition would be a mistake.

MOSCOW (Sputnik) — Barring Iran from the anti-terrorist coalition on the basis of unsubstantiated allegations alone would not be sensible, Russian Foreign Minister Sergei Lavrov said on Sunday in his interview with the NTV channel.

"If there are suspicions, then let’s consider them. But to exclude Iran from the anti-terrorist coalition on one’s bare word is not sensible, and the United States are famous for being sensible," Lavrov said.

The United States must admit that the Iran-supported Hezbollah, listed as a terrorist organization by the United States, is too fighting against the terrorists of Daesh, Lavrov said.

"Yes, [the US] relations with Iran are now much more troubled than they were under Barack Obama’s presidency. But we speak for actions based on common sense. If President [Donald] Trump sees his main priority on the international arena in the fight against terrorism, then they have to admit that, say, in Syria, the main forces fighting against Daesh besides the Syrian army supported by the Russian Aerospace Forces are units of Hezbollah that have Iran’s support," Lavrov said, adding that the United States will have to choose their priorities.

© AFP 2021 / NICHOLAS KAMM
Trump: Iranian President ‘Better be Careful’ in Using Threatening Language
Speaking of Iran allegedly offering support to terrorist organizations, Lavrov underlined that the country is being monitored by the Financial Action Task Force (FATF), an inter-governmental body combating terrorist financing. The minister reminded that on February 8, FATF presented another report regarding Iran’s actions in fighting against financing of terrorism, and "the results were positive."

On February 3, the administration of US President Donald Trump imposed sanctions against 25 individuals and entities based in Iran, Lebanon, the United Arab Emirates and China for allegedly supporting Tehran's ballistic missile program after its latest medium-range ballistic missile test on January 29. The United States considers the test as a violation of the Joint Comprehensive Plan of Action (JCPOA) and the UN Security Council resolution calling on Iran to refrain from nuclear-capable missile activity.