Kremlin spokesman Dmitry Peskov said that Russian attitude toward the further expansion of NATO to the east is well known and this attitude is negative.

MOSCOW (Sputnik) — Russia has a negative attitude toward the further expansion of NATO to the east, including the possible admission of Montenegro to the alliance, Kremlin spokesman Dmitry Peskov said Tuesday.

"If we abstract from some media reports and statements, the attitude of the Russian Federation toward the further expansion of NATO to the east is well known. This attitude is negative," Peskov told reporters. 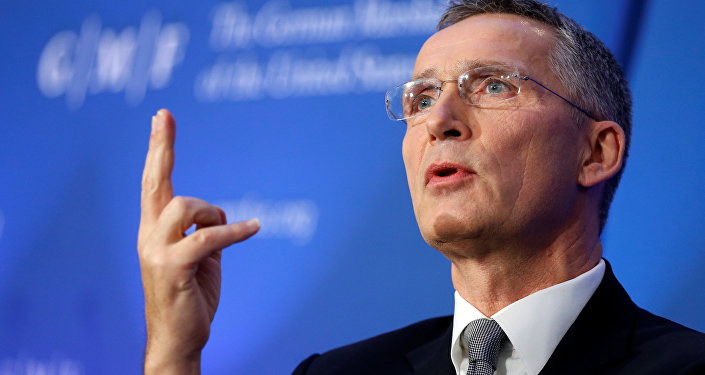 © REUTERS / Francois Lenoir
NATO Monitoring Reports About Increased Russian Influence in Balkan States - Stoltenberg
The spokesman added that Moscow would abstain from commenting on media reports regarding Montenegro accession to NATO, stressing that it received no official statements on the issue from US President Donald Trump administration.

On Monday, media reported that US National Security Adviser Mike Flynn would recommend Trump to support Montenegro’s accession to NATO.

The Balkan nation was invited to join the military bloc in 2015. In May 2016, the Alliance members signed a protocol on country's accession, which should be ratified by all 28 NATO member states to allow Montenegro become a full-fledged member.