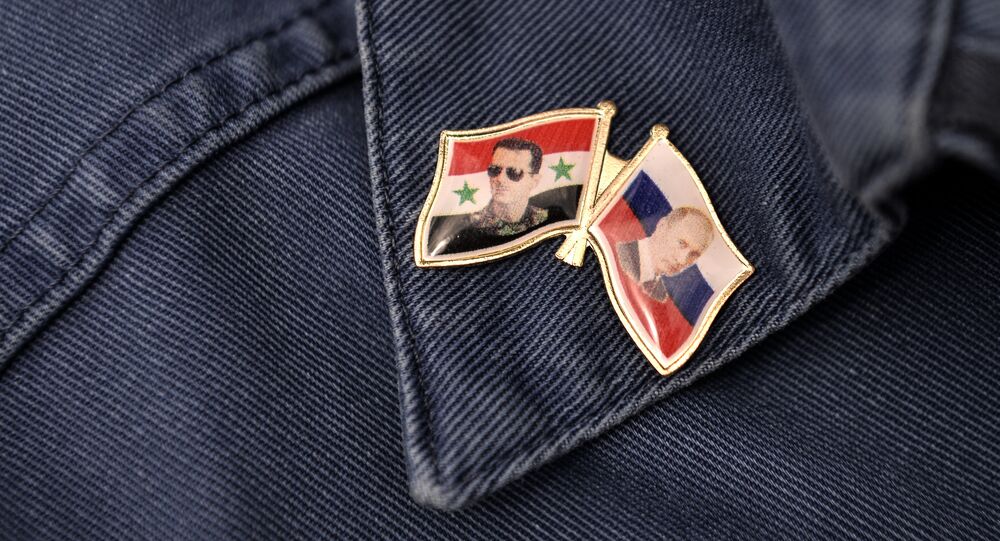 "For our part, we see our task in strengthening inter-parliamentary relations between our countries," Abbas said.

Earlier in the day, the Russian delegation consisting of three lawmakers and two surgical oncologists arrived in Damascus for talks with counterparts in the Syrian legislature and Syrian President Bashar Assad.

Russia Registers Eight Ceasefire Violations in Syria in Past 24 Hours