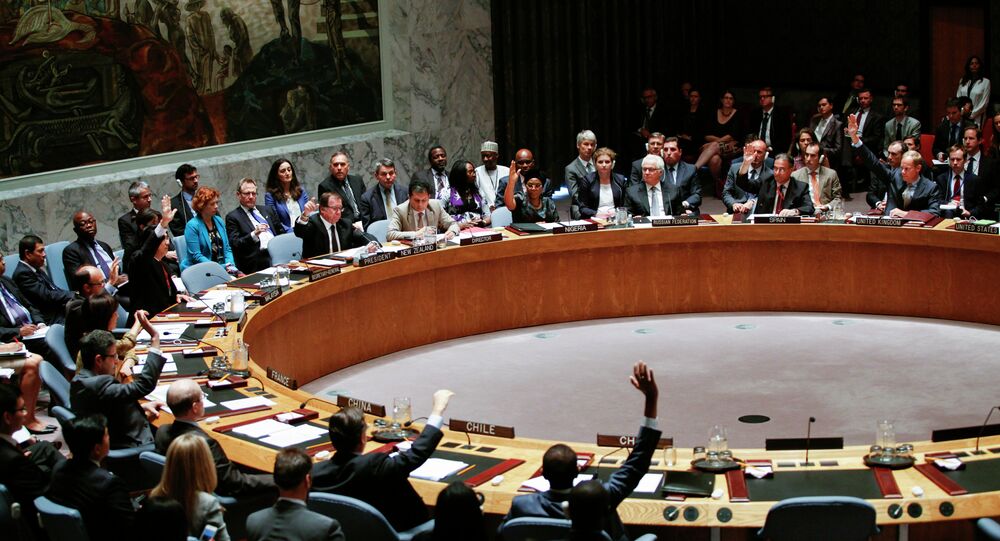 Wind of Change: Russia, US to 'Closely Cooperate' Within UN Framework

© REUTERS / Jonathan Ernst
Russia Expects Better Relations With US Under New Secretary of State
UNITED NATIONS (Sputnik) – At a Thursday meeting at the UN Security Council, the US delegation was for the first time led by Ambassador Nikki Haley.

During her address, Haley said the United States wants to improve relations with Russia. For his part, Churkin said his intention was to do his best to establish a "good working relationships" with the United States.

After the UNSC meeting, Churkin noted there was a "change of tone" by the US envoy to the UN at the gathering, adding that he was about to meet with Haley.

On Friday, Churkin met in person with Haley at his residence in New York, Strzhizhovsky said, adding that the envoys agreed for closer cooperation.

"Both sides expressed the intention to closely cooperate at the UN in accordance with the intentions of their respective capitals," Strzhizhovsky told journalists on Friday.

Relations between Moscow and Washington soured following disagreements over the crisis in Ukraine and Russia's alleged interference in the 2016 US presidential election. After the victory of Donald Trump on November 8, Russian officials have repeatedly welcomed the US president’s statements about the potential improvement in bilateral ties.