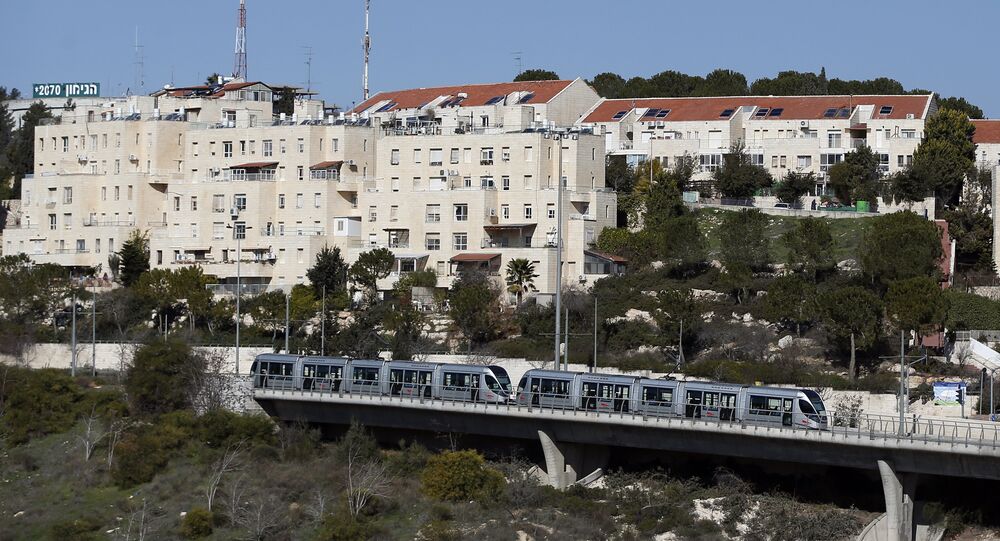 The Palestinian leadership will be sure to take retaliatory measures should US President Donald Trump make good on his presidential campaign promise to move the US embassy in Israel from Tel Aviv to Jerusalem, former Palestine Liberation Organization (PLO) chief Saeb Erekat said Friday.

© AFP 2021 / Jack Guez
Israeli PM Netanyahu Reiterates Call on US Embassy to Move to Jerusalem
MOSCOW (Sputnik) — Erekat added that possible reprisal methods could include the withdrawal of diplomatic recognition of Israel, and the limitation of security, political and economic relations with it.

"Relocation of the embassy essentially means the US recognizes that occupied East Jerusalem is part of Israel. That’s why we can’t recognize states that occupy and confiscate our land … we will have to take fateful decisions," Erekat told the Anadolu news agency.

After the UN Security Council condemned Israel’s annexation of Eastern Jerusalem from Palestine in 1980 as a violation of international law, all foreign embassies in Israel were moved to Tel Aviv.

However, during his presidential campaign, Trump promised that his administration would move the US embassy to Jerusalem. Last week, White House Press Secretary Sean Spicer said that the move was not imminent, and that the US government was only in the "early stages" of a decision making process.

The Israeli government remains steadfast in its refusal to recognize Palestine as an independent political and diplomatic entity, and has built Jewish settlements in the occupied territories of East Jerusalem and the West Bank, despite objections from the United Nations.