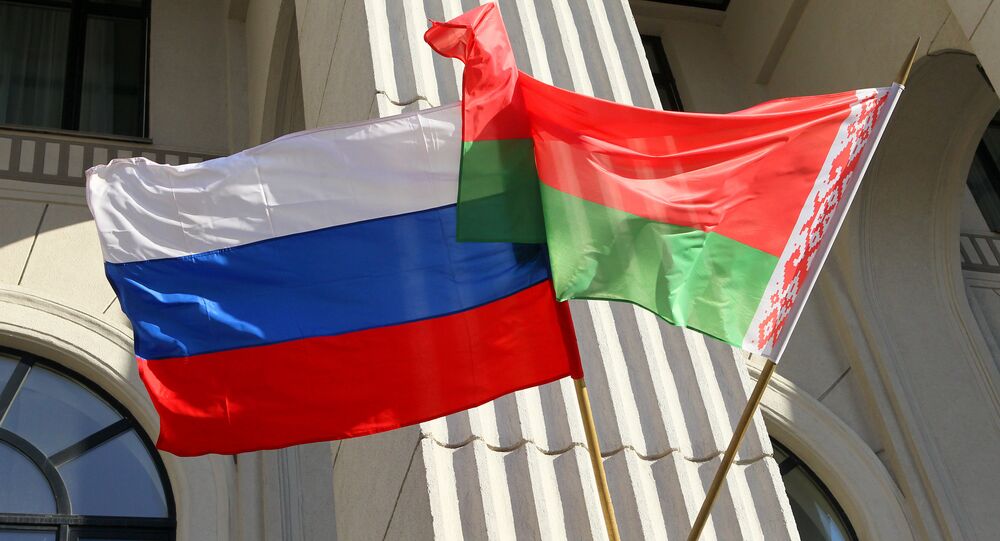 The Kremlin press office's statement said Russia has provided and continues to provide "huge economic assistance" to Belarus based on special allied relations between the countries.

"Moscow considers it a priority to continue the integration processes," the press office said.

"Russia provided and continues to provide a large-scale economic, political and other assistance to Belarus on the basis of the special nature of the relations between the two allied countries."

The treaty establishing the Union State of Belarus and Russia was signed on December 8, 1999.

The comment comes as earlier in the day Belarusian President Alexander Lukashenko on the dispute over Russia's oil deliveries and the restoration of border zones.

The Kremlin is convinced that Moscow and Minsk should resolve disputed issues calmly, by means of business talks, the Russian Presidential Press Office said.

"Regarding disputable issues that arise, both economic and commercial, we are convinced they should be resolved in a calm manner through business negotiations, and we hope that the set of economic differences, which is currently featured on our agenda, will be resolved in the course of such negotiations," the statement said.

On Wednesday, three orders of Russia's Federal Security Service (FSB) were posted on the Russian government's legal information portal, which say border zones are being established on the border with Belarus — in the Pskov, Smolensk and Bryansk regions. The decision takes effect February 7. Belarusian President Alexander Lukashenko on Friday accused Russia of violating international agreements.

Belarus Can Do Without Russian Oil If Independence At Stake - Lukashenko