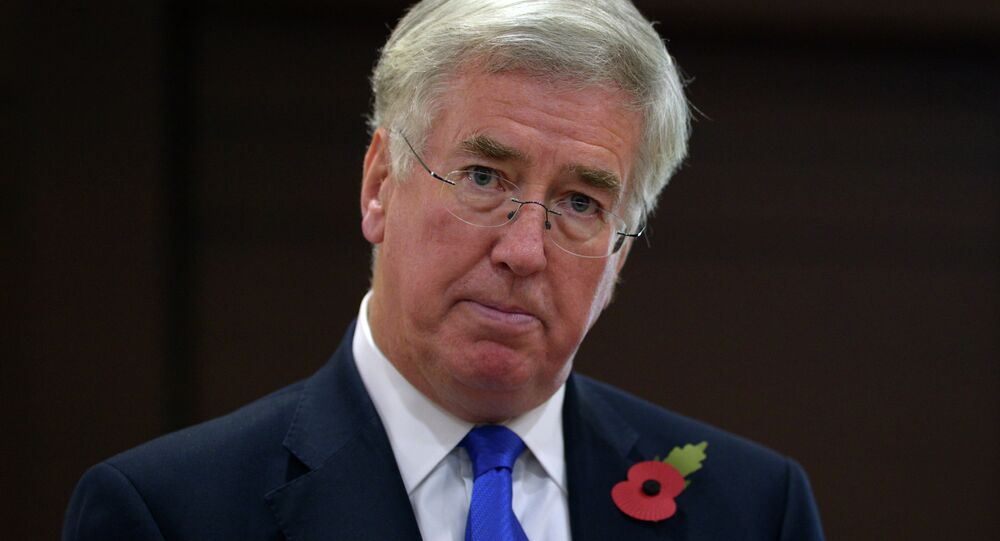 British Defence Secretary Michael Fallon has called for better cooperation between the United Kingdom and Russia, including in the military sphere.

LONDON (Sputnik) – Fallon said that London needs to engage with Russia in the manner that the US under Trump does.

"[US] President [Donald] Trump has spoken about the need for engagement with Russia — he’s right. Great nations like the US and Russia will talk. Indeed, they must talk to preserve the rules based international system underpinning our security and prosperity. The UK too needs to engage with Russia, including military to military," Fallon said on Thursday.

© Photo : Pixabay
Despite UK 'Return to Russophobic Rhetoric', Moscow Ready to Resume Dialogue With London
He stressed that Russia needs to abide by the Minsk agreements on Ukraine and cut back on its military activity in order for better cooperation between Moscow and the West to emerge. At the same time, Fallon pointed out that there are already several areas where the United Kingdom and Russia are working together.

"Even in Syria where we disagree on so much we are deconflicting flights in a highly congested airspace. And we have common regional and global concerns such as in Afghanistan, Islamist terror, and we all stand to gain by limiting weapons proliferation," the defence secretary said.