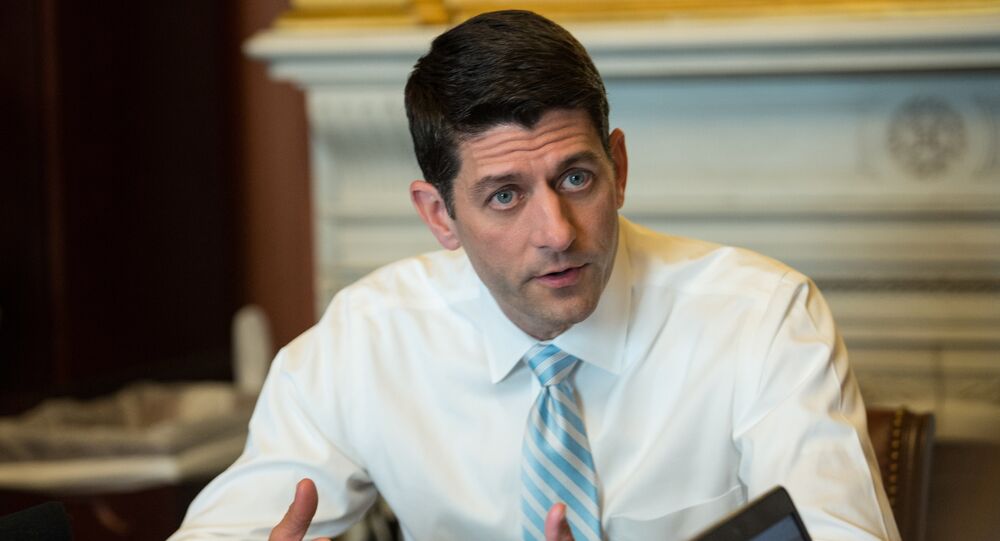 According to the House of Representatives speaker, the US should impose additional sanctions against Iran.

"I would be in favor of additional sanctions on Iran," Ryan stated. "This is not a friendly country that has global peace or a national security peace in their mind. So, I think, we have to be tough on Iran policy."

Ryan added that former President Barack Obama's administration appeased Iran far too much. The House speaker stressed that Iran continues to be among the largest sponsors of terrorism in the world.

Flynn’s comments came a day after Tehran launched a ballistic missile near the city of Semnan, the latest in a series of tests, which began shortly after implementation of the 2015 nuclear agreement.

The accord between Iran, the United States and five other nations aimed to limit Iran’s development of nuclear weapons in exchange for sanctions relief.