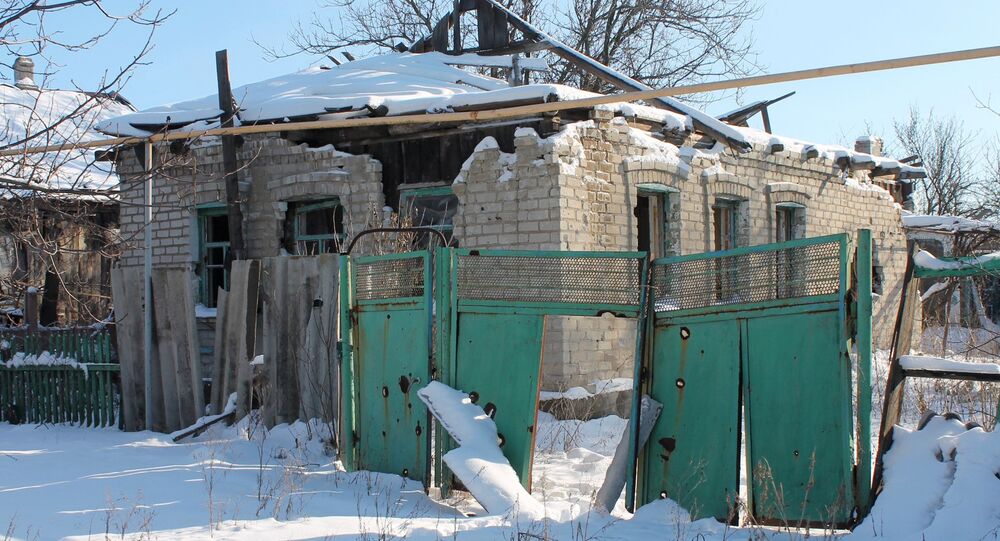 Kiev authorities' actions in the eastern region of Donbass pose a threat to both local residents and Ukrainian servicemen, Russia’s Permanent Representative at the Organization for Security and Co-operation in Europe (OSCE) Alexander Lukashevich said on Tuesday.

"Kiev’s actions pose a growing threat to the people of Donbass and Ukrainian Army’s servicemen," Lukashevich said, as quoted by the Twitter page of the Russian Mission to OSCE.

#Lukashevich: it is important to make Kiev cease attempts to gain military revenge in Donbass & give up the Minsk agreements

Lukashevich added that it was important to make Ukraine cease attempts to gain military victories in Donbass giving up the Minsk agreements.

The situation near the industrial town of Avdiivka has been tense for several days with civilians being deprived of running water, central heating and electricity under the temperature of minus 20 degrees Celsius (minus 4 degrees Fahrenheit). Both parties are accusing each other of being responsible for escalation of fighting.