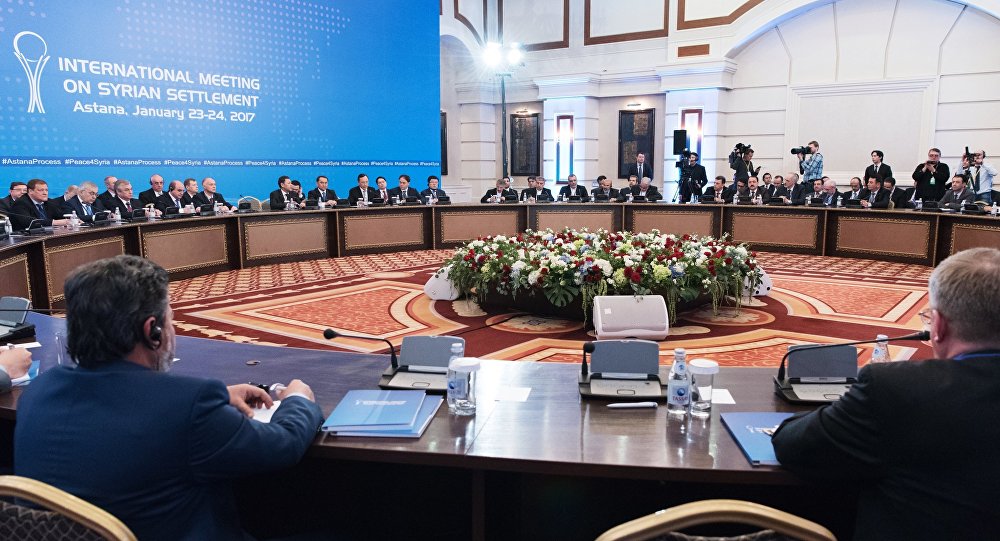 "During the meeting a trust-based exchange of views on the situation in Syria took place in light of the results of the international meeting on Syrian settlement in Astana creating positive conditions for establishing inclusive intra-Syrian negotiation process in Geneva under the aegis of the United Nations. [The parties] also touched upon several practical issues of multi-faceted Russian-Syrian cooperation," the statement said. 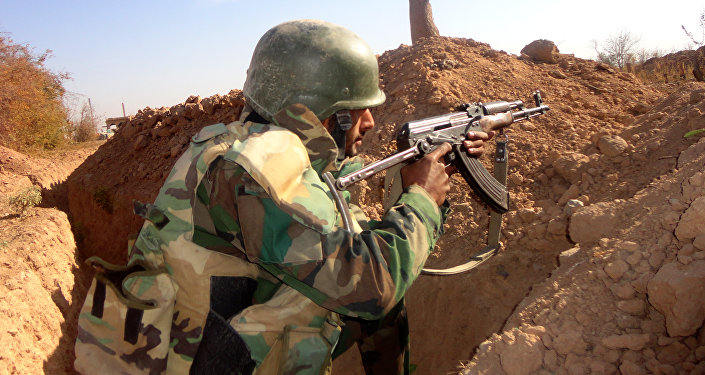 © AFP 2019 / Ayham al-Mohammad
Syrian Aircraft Deliver Ammunition to Deir ez-Zor Besieged by Daesh
The Astana talks on Syrian crisis settlement brought together the representatives of the Syrian government and the armed opposition groups for the first time in the six years of the Syrian war. As a result of the talks, Russia, Iran and Turkey agreed to establish a trilateral mechanism to monitor the ceasefire that came into effect on December 30, 2016.

After Astana: The Path to Peace in Syria