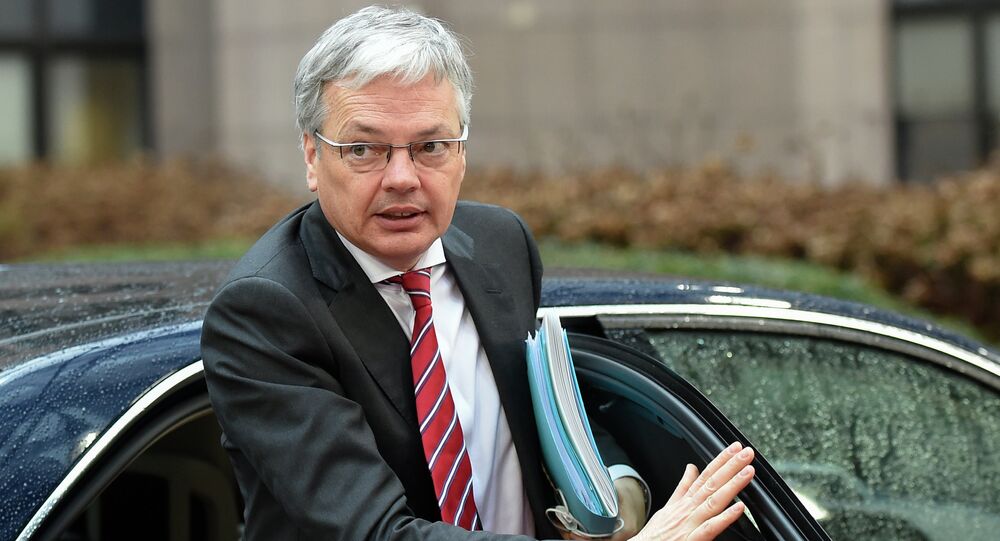 Belgian Foreign Minister Didier Reynders stated that it is very important to conduct the North Atlantic Treaty Organization (NATO) summit in Brussels as soon as possible.

BRUSSELS (Sputnik) — The North Atlantic Treaty Organization (NATO) summit in Brussels should be conducted as soon as possible because it is important for the European leaders to meet with new US President Donald Trump, Belgian Foreign Minister Didier Reynders said Friday.

"It is very important to organize the meeting of the US president with the European leaders, [better] to conduct the summit in the first half of the year … We are trying to make contact with the new US president and to convene the summit as soon as possible," Reynders told reporters.

Throughout the 2016 election campaign, Trump repeatedly called into question the viability of the alliance, the disproportionate US financial contribution and the principle of collective defense enshrined in Article 5 of the NATO treaty.