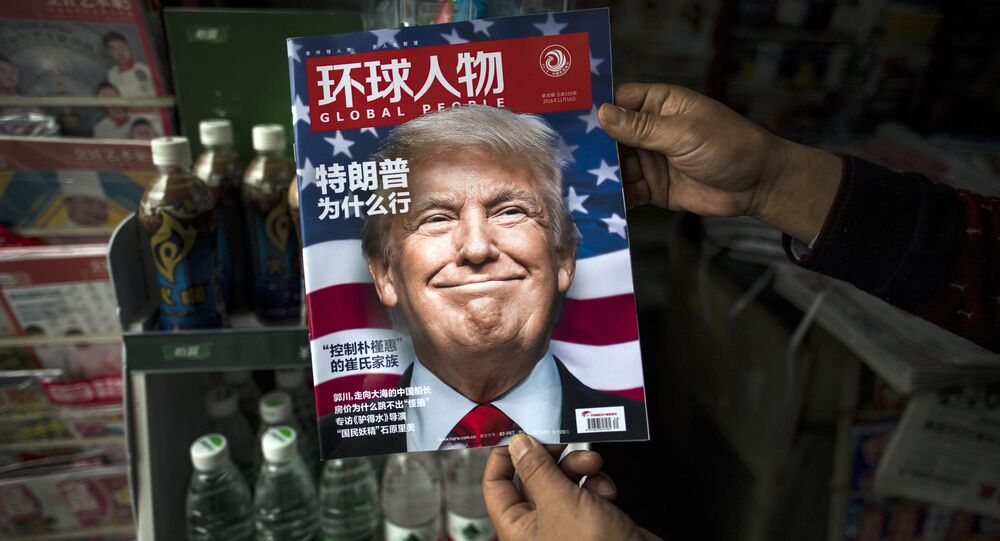 Oregon Business Association President Ryan Deckert claims that Donald Trump's decision to pull the United States out of the Trans-Pacific Partnership free trade agreement will give China leadership over the Pacific Rim economies.

"We hope the president looks at the data on trade and doesn't simply turn over the Pacific Rim economy to China for leadership," Deckert said on Thursday.

On Monday, Trump signed an executive order withdrawing the United States from the TPP trade deal in line with his repeated campaign promise to do so.

"According to the American Chamber of Commerce, 59 percent of global middle-class consumer spending will be in Asia — our workers should be serving those markets and this action sets us back," Deckart stated.

Trump said during the annual Congressional Republicans' policy retreat in Philadelphia also on Thursday that his administration would negotiate bilateral deals with different countries.