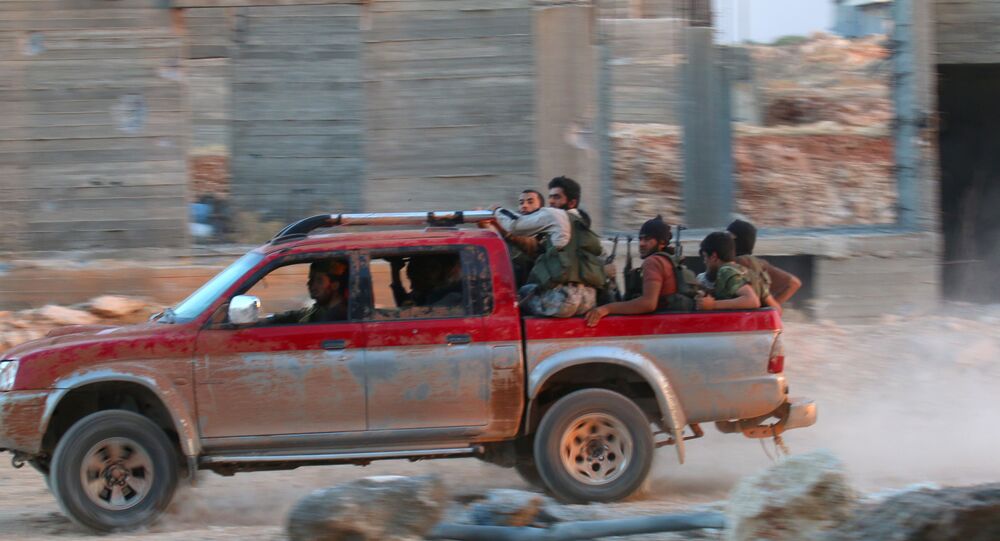 Syrian armed opposition groups which are taking part in the talks in Astana should counter the ex-Nusra Front terrorist group jointly, should the former attack, Abdulhakim Bashar, the opposition delegation adviser, told Sputnik on Tuesday.

MOSCOW (Sputnik) – On Monday, member of the delegation to the talks in Astana Osama Abu Zeid said that the Syrian opposition does not want to discuss fighting against Jabhat Fateh al-Sham militant group as long as foreign forces remain in the country.

"I think that everything is leading to groups, including Jabhat Fateh al-Sham [formerly known as al-Nusra Front] could attack the opposition groups which are presently in Astana… These groups should unite to counter Jabhat Fateh al-Sham," Bashar said.