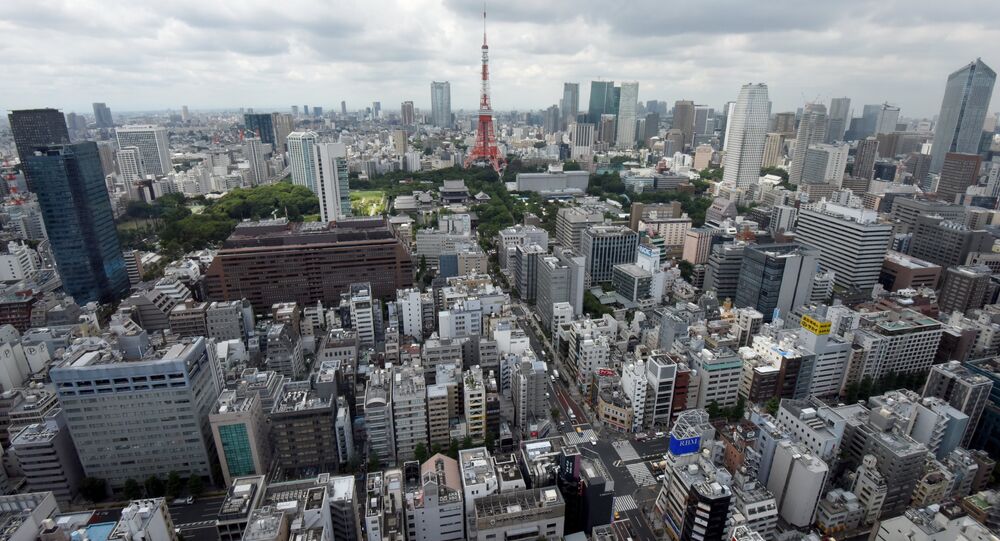 Tokyo has not lost hope to convince the United States not to abandon free trade and Trans-Pacific Partnership (TPP) trade deal, Japanese Chief Cabinet Secretary Yoshihide Suga said in an interview with US CNBC broadcaster.

MOSCOW (Sputnik) — On Friday, the White House said that the United States would withdraw from the Trans-Pacific Partnership (TPP) free trade agreement and renegotiate the NAFTA.

During his presidential campaign, US President Donald Trump repeatedly questioned the profitability of free trade agreements for the United States.

"A TPP without the US would be incredibly difficult, but we do have a window until 2018, when the treaty needs to be ratified. We believe we still have an opportunity to convince the US about the importance of free trade," Suga was quoted as saying.

Suga reportedly said that Washington and Tokyo would be able to reach consensus if there was a clear understanding of what Japan brought to the table.

"Japanese investments into the United States top $410 billion and create 800,000 jobs" Suga was quoted as saying.

'TPP Loses Its Meaning Without US Participation' – Russian Trade Envoy