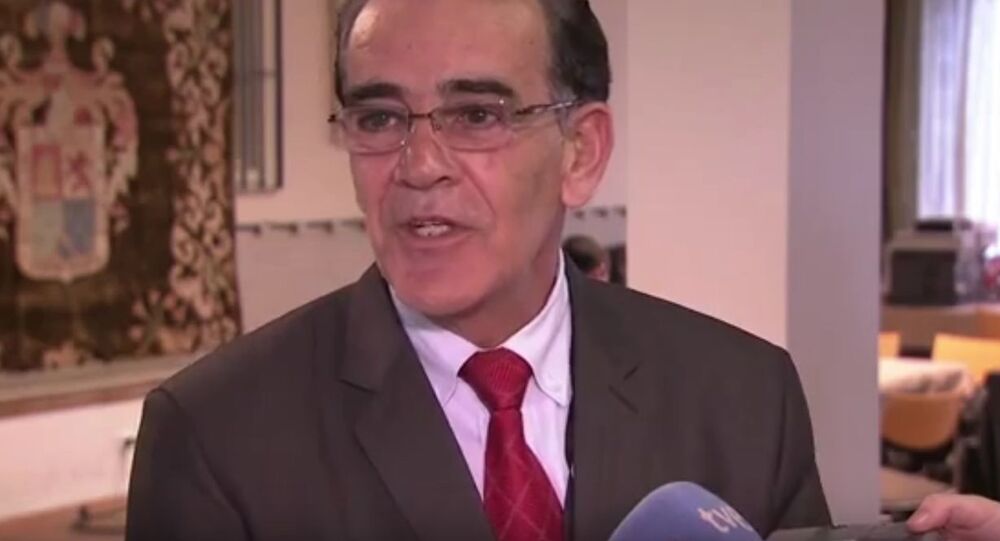 Adviser to the Syrian opposition delegation Yahya Aridi said that an agreement on the consultations on the Syrian crisis settlement is not ready yet.

ASTANA (Sputnik) — A final document on the consultations on the Syrian crisis settlement is not ready yet, its details are currently being discussed by the opposition, adviser to the opposition delegation Yahya Aridi told Sputnik Sunday.

“As I far as I know, the agreement is not ready yet. It is being examined and discussed and here I'm talking about our side [the opposition],” Aridi said.

Aridi also stated that Syrian opposition groups, which have refused to participate in Astana talks on Syria settlement, may support its outcomes if the negotiations succeed in reaching their main goals.

"Those, who have not come… will support the meeting if only main goals of these talks are reached. If on this stage the ceasefire will be reached and killings from government and Iran will be stopped, they will praise this step," Aridi said.

Russian Delegation Has 'Most Decisive Attitude' to Make Breakthrough in Astana