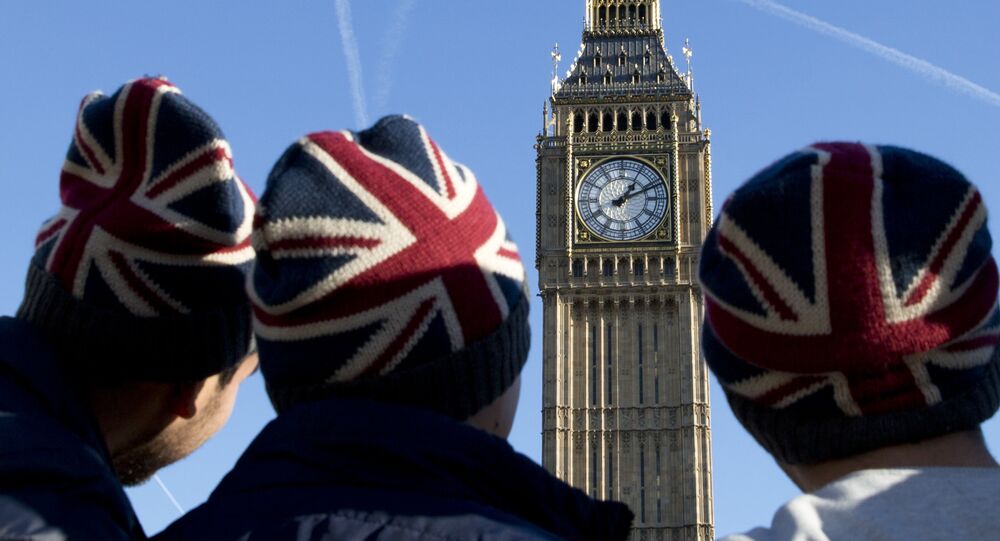 A survey conducted by international polling and research firm YouGov found that PM Theresa May's January 17 speech, confirming a "Hard Brexit" from the EU, was met with more optimism than negative sentiment by a majority of Brits.

UK Prime Minister Theresa May's speech set out her vision for Britain after Brexit. It was confirmed that the UK will pursue a free trade agreement with the EU after Brexit, however such deal cannot mean membership in the European single market.

The speech went down "quite well" with most Brits, according to the YouGov poll, making it a surprising result as support was shown by both Leave and Remain voters.

​"This agreement should allow for the freest possible trade in goods and services between Britain and the EU's member states. It should give British companies the maximum freedom to trade with and operate within European markets, and let European businesses do the same in Britain," May said during the press conference.

"But I want to be clear: What I am proposing cannot mean membership of the single market."

On average, 70 percent of those surveyed agreed that the UK needed to control immigration. The majority of Leave and Remain respondents also agreed the issues of an open border with Ireland, guaranteeing the rights of existing EU immigrants, as well as continuing to work with the EU on security and intelligence matters.

1/ 55% of people say that the Brexit deal Theresa May outlined would be good for Britain, inc. 81% of Leave voters… https://t.co/0oYKt0uJi5 pic.twitter.com/ceJL0i0UxT

​One of the more divisive issues however, according to the poll, was understanding what the exact trading relationships would be between Britain and the EU following a "Hard Brexit." The majority of Leave voters supported Britain leaving the single market, however the vast majority of those who had voted Remain were opposed to leaving the customs union and the single market.

According to YouGov, despite people's reluctance to agree on the finer details of the Brexit negotiations, it will not impact the overall support that the PM received for her Brexit vision of a "Global Britain."

"People will judge Brexit on the overall package, on whether it feels like a good deal for Britain or not. By that measure, Theresa May's announcement was a success. 55 percent of people think the Brexit she described would be good for Britain," a YouGov spokesperson said.

Theresa May also faced harsh questioning at the World Economic Forum in Davos, Switzerland on January 19. In her speech, the PM hit hard at globalization and the fear it is creating, as she said the world was enjoying an "unprecedented level of wealth."

© REUTERS / Ruben Sprich
"Talk of greater globalization can make people fearful. For many it means their jobs outsourced and their wages undercut. It means having to sit back as they watch their communities change around them," May said at Davos.

Previous YouGov polls have all suggested that less than a third of Brits think it would be good for Britain to leave the EU without any new trade deal. The latest poll however, shows the public's change of heart, but this could be down to it being the first time the government has revealed its post-Brexit plans for Britain's future in the world.

UK Not to Seek 'Half-in, Half-Out' EU Membership in Brexit Talks - Theresa May