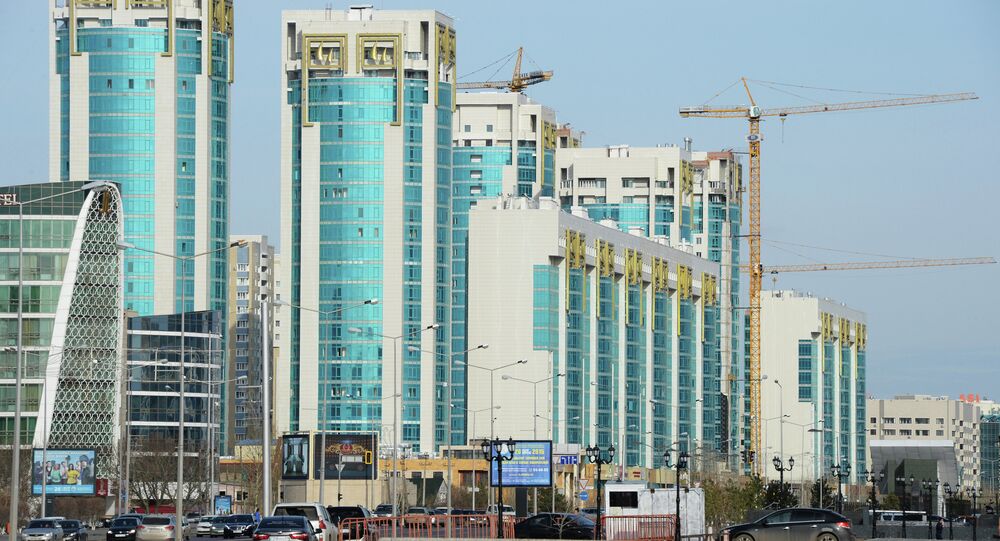 The United States has not yet informed Russia whether it will participate in the upcoming Astana talks on Syrian reconciliation, Russian Foreign Ministry spokeswoman Maria Zakharova said Thursday.

MOSCOW (Sputnik) — It is the new US administration that will decide whether the country will participate in the upcoming Syrian talks in Astana, Zakharova said.

"As for who will make a decision [on the participation in the meeting], of course, we are talking about the new administration. The main thing that I have read in the news agencies was the reaction of the representatives of Donald Trump on the possible participation, and they said that this issue would be considered," Zakharova told reporters.

"The issue is that the US side has not yet informed on its participation, I have no such information that an official confirmation was sent," Zakharova told a briefing.

"It is not expected [that the meeting will be over] in one day, several days are expected," Zakharova told a briefing.

The Syrian government and opposition factions are expected to meet in Astana on January 23 for talks brokered by Russia, Turkey and Iran, which will be followed by a UN-mediated meeting in Geneva on February 8.