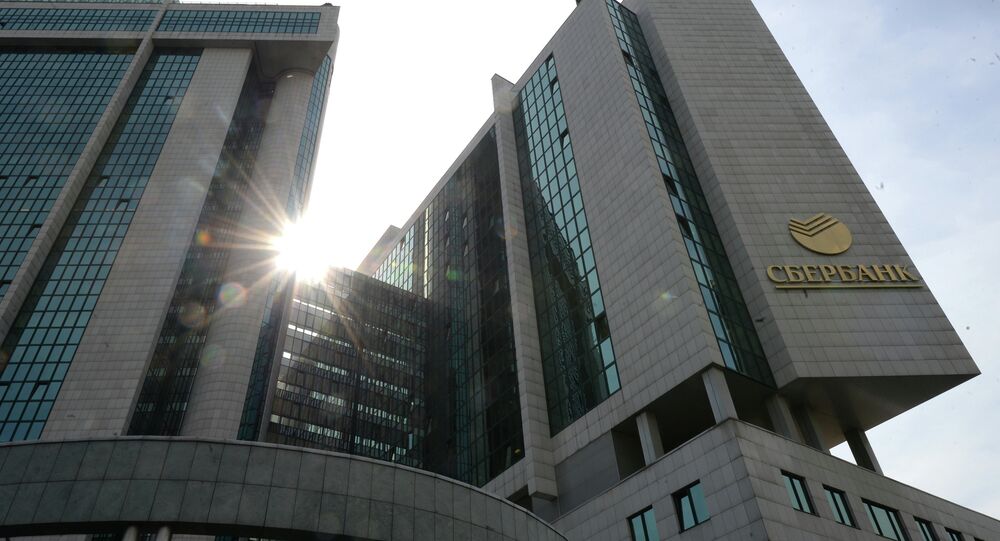 Sanctions Against Russia Unlikely to Be Lifted Soon - Sberbank CEO

The sanctions against Russia will not be lifted in the near future and a lot will depend on the relationship between Russian President Vladimir Putin and US President-elect Donald Trump, German Gref, the CEO of Russia's largest retail bank Sberbank, said Wednesday.

© Sputnik / Evgeniy Biyatov
Trump's Advisor 'Cool-Headedly' Admits Anti-Russian Sanctions Achieved Nothing
MOSCOW (Sputnik) — Gref also said that the first meeting between Putin and Trump would show whether the good personal relationship between them was possible.

"Frankly, I am not so optimistic for short period of time. I think that if we speak about the sanctions, this is one of the consequences of the relations between Putin and Trump and the mutual trust and respect. And I think that we must make a lot of steps in this direction and it takes time," Gref told CNBS TV Channel in the Swiss town of Davos, on the sidelines of the World Economic Forum.

Gref also said that the first meeting between Putin and Trump would show whether the good personal relationship between them was possible.

The latest round of sanctions was introduced in the end of December as retaliation for Russia's alleged meddling in US presidential elections, a claim that Moscow has also repeatedly denied.